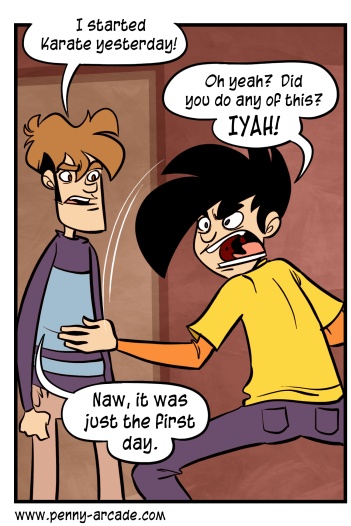 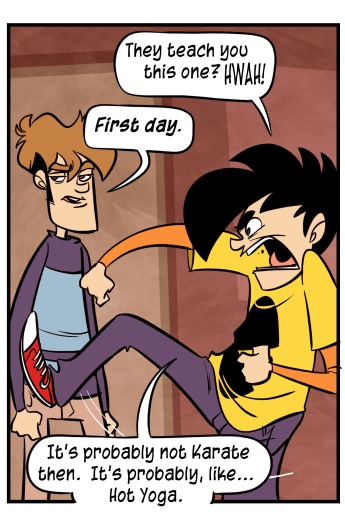 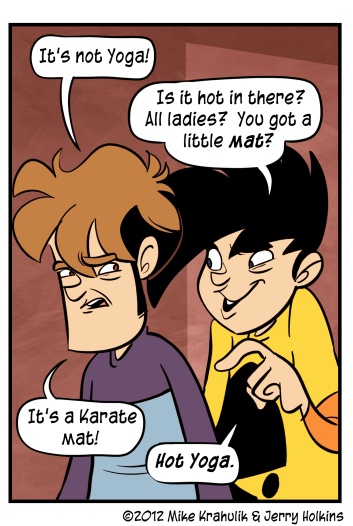 It's very strange, being an old person. You have to constantly remind yourself that a lot of the rules that seemed incredibly useful at one point are dumb, or were always so, or were phantom exertions from someone else's hierarchy. Also, if you want to take Karate for some reason, or no reason, and if you can find a half an hour somewhere, you can probably do it.

Some things you want as a young person lose their relevance; some of them you could get, now, but can't see the point. When I was in my larval form, before my ninth molt, I thought it would be fucking awesome to have Devastator and Omega Supreme have a big fight on the floor of my room. I could do that now, and please what remains of that young man in my current iteration, but I know that they're just plastic now and the living part of them is gone.

At some point I decided to become a verb. I wanted to develop a suite of custom flagella devoted to altering my environment; I got hooked on it. Beneath it all, the desire for supreme kicking knowledge has managed to retain its ancient heat. It was like finding something under a mess which has been a mess for so long that it's simply what the room looks like now; it had become geography, which gave the rediscovery an archaeological cast.

Watching my son bow into the dojo and cinching his white belt feels more real to me than all the other real things I am supposedly experiencing. It's heavy in my hand, I could break a window with it. I have very few memories like this.

a human in flesh