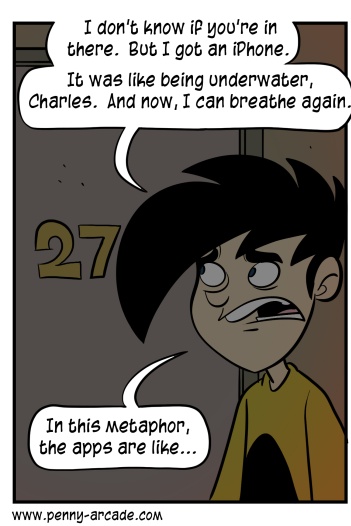 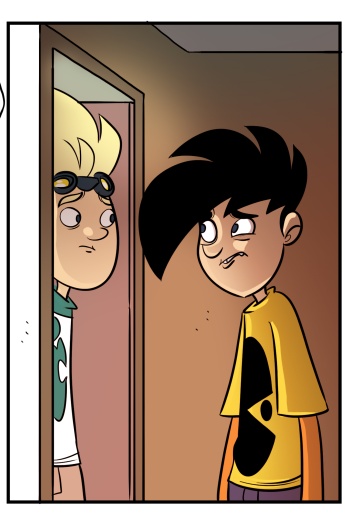 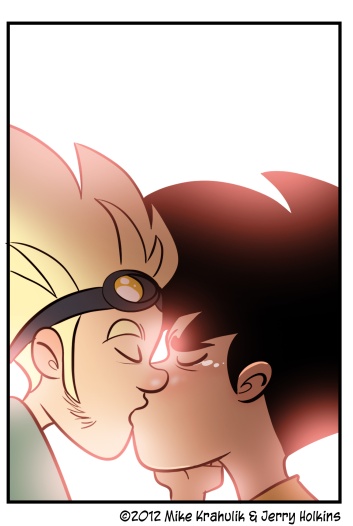 It's true;  Gabriel has returned to the fold.  He actively prefers almost everything about the Windows Phone he had - it has the cohesion he feels is missing from Android, and the "active tiles" or whatever those things are on the start screen can reveal data without having to drill down every time, which the iPhone's app-centric user experience demands.

At the end of the day, though, he couldn't do without the ecosystem that surrounds the Apple product.  He'd purchased the new iPad to act as a kind of App steam valve, and the breadth he saw on there (after a year away) startled him.  He woke, then, as though from a dark dream.

We have a League of Legends project going up today, which you can see here.  They wanted to know if we were interested in putting something together for a Champion a couple months ago, and we said YES.  The timing didn't work out for Lulu, which we would have jumped at; but there was something in the Varus concept art that took root, and we put in our request.

For whatever reason, and I didn't ask, but for whatever reason they stopped doing League Judgments on their new characters.  These were light stories about each that followed a similar structure, and I always liked reading them, but it's entirely possible that I am a rarity.  Out of the two of us, I'm the one who likes "fluff."  Is that term in wide usage?  I never know.  It's the opposite of "crunch," that is to say, mechanics.  I like those too, but when they're draped with narrative hooks I find them quite inescapable.  I've missed those Judgment thingies, so when they asked me what I wanted to do, and I could do anything, I asked if I could do something they had already decided not to do!

Long story short, I got to write League of Legends fanfic as my job for a little while.  I liked it a little too much.  You can play the new character at PAX if you like, which is happening now.  I have every intention of doing so, as I've spent a lot of time with him already.  I feel like I know him best.

with fang and claw