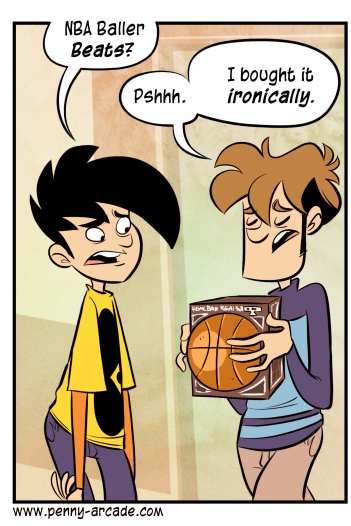 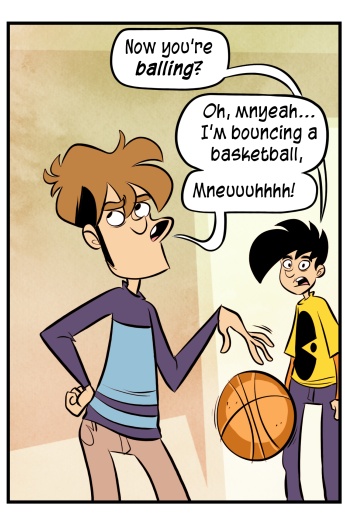 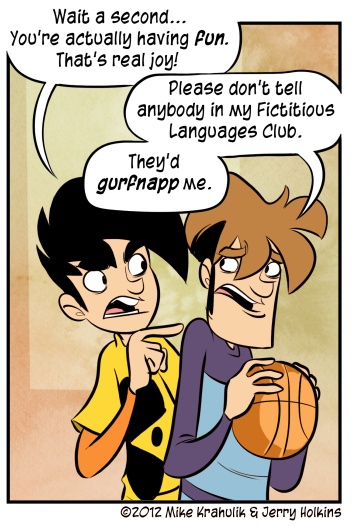 We came home from Sir Frederik of Meyers a couple years ago with a copy of Tony Hawk's Pro Catshit and literally no way to lose.

We cannot lose in that scenario, not really, because if the game was as bad as everyone expected (it was worse) we would nest well in downy consensus. On the other hand if we found a game in there, somewhere, anywhere, then we'd have gotten some measure of our extortionate hundred and twenty dollar investment returned to us in the form of amusement.

The idea that (ahem) "NBA BALLER BEATS" might actually have a compelling experience written to any quadrant of the disc was inconceivable, we had no words for it in our language. Salting the kitty via social media didn't seem like an especially good indicator. We were like wry hyenas, ropes of lacy spit swinging off our lips, tearing into the package and gleefully wrasslin' over its entrails. A basketball, yes. How quaint.

We were able to maintain the heat beneath our rage kettle during the tutorial, where we both expressed precision disdain. It was about halfway through Missy Elliot's "Get Ur Freak On" that I realized that he was actually enjoying himself, and doing so in a wholly unauthorized way - a way that implied if not explicitly suggested that it was even possible to do so. He had deviated dangerously from the script.

The tracklist is all class, super-smart curatorial shit in a Harmonixian vein, so that one can travel directly from Miss E to Skrillex to Interpol to Kanye and keep finding surprises. The last track in particular, there - Amazing - communicates a lot about what makes this mode of gameplay interesting. If you are familiar with Basketballs already, forgive me: but hitting the beat with a basketball is not something that happens on accident. It doesn't happen the moment you push it toward the floor, there's a delay. And Amazing is a fairly slow song, so in order to "play" it correctly I had to use really high bounces and still calibrate for these delays. It changed my posture, which changed how I felt the song. The rhythm of the hits was hypnotic, especially at that cadence. I was changing hands and looking ahead and actually playing despite myself. I had forgotten to be a jerk.

Listen, I can't tell you to go out and buy the fucking thing. The scenario we had was near optimal: my living room is laid out with Kinect in mind, and it happens to have a wood floor; the ball leapt off it eagerly, and accentuated the bass drum to such an extent that I felt engaged in something almost ritual. But the menu gets goofed up for real, I think because it seems to have a hard time reading the silhouette of a person holding a basketball, which is something you're going to be doing anytime the menu comes up. If people were fucking up their homes with their Wiimotes, let me tell you: a loose basketball by your television is several orders of magnitude worse. This is crazy, crazy shit and I don't know how it came to be real.

They need a demo pronto, and they can do that in a way that might have been difficult with DJ Hero or whatever because the "peripheral" in this case is a fucking basketball. It's not for everybody, no. But it's for way more people than I ever would have guessed.

the weight that you can't see