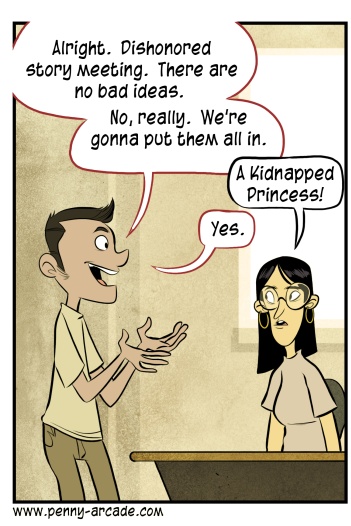 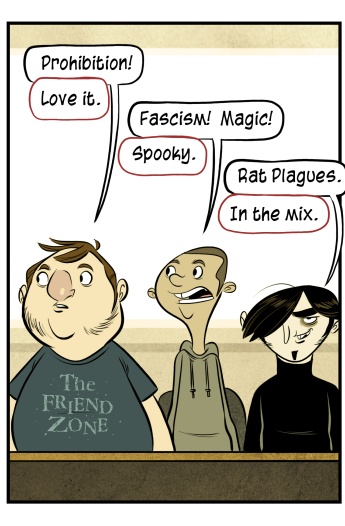 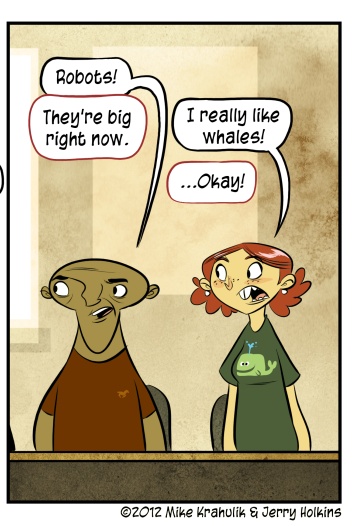 We were lucky enough to receive copies of Dishonored before release, but I am afraid we may not have been terribly good investments thereof; neither of us were particularly taken with it. For Gabriel, that's it. He's comfortable having opinions on things. Apparently every person on Earth loves the game except for the two of us, though, and that has made me incredibly curious.

I don't doubt for a moment that this is precisely game they intended to make. Intention isn't supposed to matter, of course: how one "feels" at any given moment is the sum total of human endeavor, a custom religion, and to deny your primacy in the universe is the Ur-Crime tantamount to suicide. There is no past, and no future, just momentary stimuli which much be responded to. But I make things too, on occasion, and so for me there are nested aesthetics here: we have craft, and we have taste. I can recognize that seawater sorbet is an interesting, intentionally elemental food without wanting to eat it. And I can see the particular coordinate of Dishonored, and appreciate its pluck and lineage, without especially wanting to go there.

The grab-bag setting really bothered my cohort; I found it charming. For Gabriel, it never got beyond pastiche. I chose Jambalaya on purpose: the difference is all in whether you like the flavor.

I found the game incredibly stressful, partly because of its oppressive atmosphere and partly because I felt intensely judged by it when I would fail. The game's Chaos System - which tracks the extent to which you are a Goddamned murderer - would seem to imply that there is, in fact, a right way to play it. Greater Chaos means more rats and guards, among other things, which certainly sounds like more opportunities to fail at ambiguous stealth. And failing at Stealth means we're back to the fail/reload loop of old, punctuated by some kind of first person sword thing which doesn't really have anything going for it. You're punished for being punished at that point, double jeopardy, which I think is actually illegal. It's giving me magical "points" to spend on "abilities" but I don't have enough experience to evaluate them. This is the Old Ways, returned. I thought I liked the Old Ways, but maybe I just liked liking the Old Ways. I found this abrupt.

Mark of the Ninja spoiled me for this kind of play, which is sort of rude in retrospect. Because it is a game about Stealth, it tells me everything I need to know, all the time, without resorting to special vision modes or anything of the kind. I don't particularly like the implementation here: because it's goofy looking, and transparent, and three dimensional, the vision cones (and therefore, the decision matrix) aren't always clear. I don't find that "exciting." I don't need X-Com's exhaustive percentage breakdowns, but I do want systems that communicate that I'm ensouled in a character that knows how to do their job.

I can't really lose by playing it again. If I'm wrong, or maybe just less right than I think, then I'll get to see more of the world and maybe see the game people are talking about in such reverent tones. I just read over some official tips on playing it clean that I'll try to work in.

it's crossed my mind