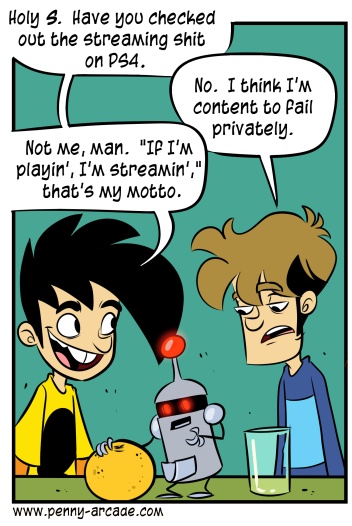 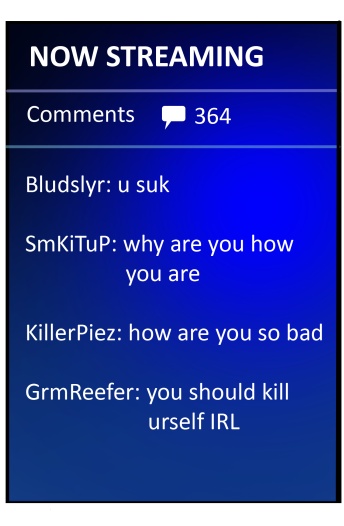 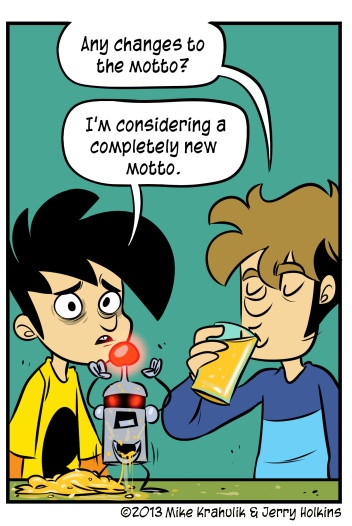 The Playstation 4 is an act of such contrition, such respect, that I hardly know what to say about it.

There was much to find insulting about the PS3, which I have made it my task to catalogue, because for some reason people don't do that. I will never understand why the smug entitlement that glinted on every scale of that debauched creature doesn't effect other people's blood like it does mine. But by God, they figured their shit out.

They figured it the fuck out. That's what you need to remember while I say all of the next stuff. I had a great time with this machine, save two hard crashes, and I'll be back in there tonight.

There is always that point at the very beginning of using the new version of something where you don't actually know where to go. The Playstation 4 isn't super bad in this regard: I was able to pump full game audio through the controller port in a few seconds, that kind of stuff. I was able to make a party and customize its audio settings very quickly. But some of these behaviors simply arise from it having a Universal Presence - one that sits behind games as they run, one you can go to any time, and one that endeavors to perform useful tasks for you. That's new to the platform, and it's always poking up its head.

"Actionability" is not a word, but the idea of something being actionable - useful, applicable - is something they don't always know how to do. There are other things that I don't think quite work: it's always telling me when patches or whatever are "ready to install," while I'm playing the game it just downloaded the patch for, and then I'll jump out via the PS button and try, but activating it just sends me back to the game without doing anything. And the basic user interface chain loves to show games you can't actually use without discs, so you'll go to interact with them because they're icons, people click on icons, and then it will tell you that you have the wrong disc inserted. So these launch titles are the last discs I'll be purchasing, ever; the user interface has digital as an assumption, and I see no reason to contravene it.

Games do take for Goddamned ever to come down, but to a certain extent, it's an assumption of the process: that knowledge is down deep in the purchase, and they have designed it so that you receive a kind of capsule experience up front. In some cases, maybe it's a tutorial. In others, like Battlefield, the Campaign comes down so you can play that instead. I will be incredibly surprised if that first chunk doesn't end up becoming the "demo" for the digital age, that "first one" which is now and has been in times past been tantalizingly free. Ultimately it's something they should resolve with pre-loading, as they do occasionally on Steam. That wouldn't be the final nail in the retail coffin, it would be settling the coffin in a concrete slab and launching it into space.

Need for Speed: Rivals is an example of the kind of game you can expect now that games are "entertainment services." You might recall that things being online all the time was "bad," but they did not get that memo, because the game doesn't exist without the service. It evaporates without a server, grinds to a halt, which in a game entirely about momentum is the more or less ultimate negation of the thesis. There are some games which are ephemerally next generation: sometimes I look at my sails in Assassin's Creed IV, and know perfectly well that they wouldn't have been as "sail-like" previously. Inherent Twitch, though I have no desire to use it personally, is a "next-generation" feature once you see it used - such a thing provides those clear demarcations people perpetually seek. But let's get right to it: dedicated servers, in the age of The Cloud, are the kind of "next-generation" thing I shouldn't need to asked for. So, fix it. Henceforth, let migration be the sole domain of waterfowl.

The Xbox One has an incredibly complex challenge before it; arriving a week late, even full feature parity is insufficient to seize momentum. The Playstation 4 is like an Xbox 360 with better graphics; they devoured their foe, and gained his power thereby. I always wondered what it would have been like to be on Alderaan while hot, green beams coalesced overhead, and I suspect that in Redmond they know.