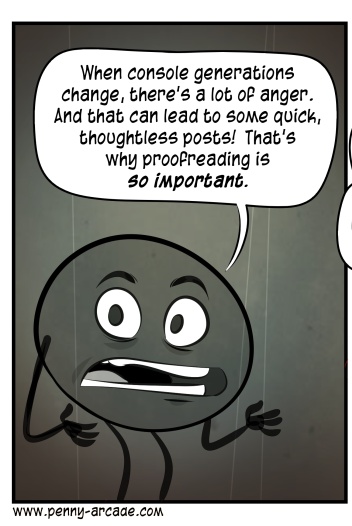 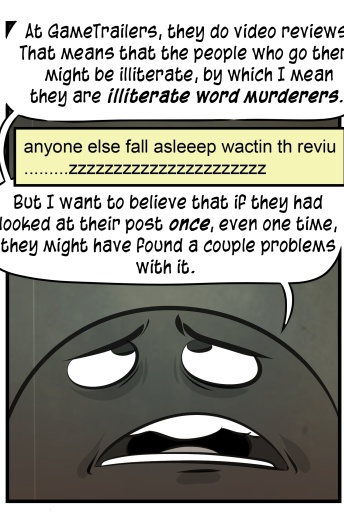 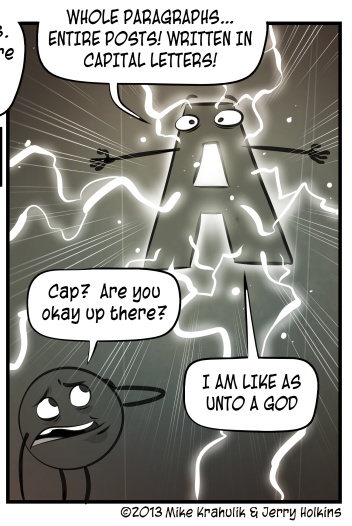 The conduits for industry commentary on hardware have been fairly reasonable, but the rest of the dialogue is fucking goofed.

Living with hardware matters, which is why I tend to privilege boring, functional information over the sort of thing you might use to crystallize a press release. For example, Playstation 4 "parties."

Let me be very clear: I have a model for how parties should work - I think they should work like the Microsoft GameVoice I had on the PC a thousand fucking years ago. I don't mind talking to strangers in real life, but without access to the rest of the data that informs human conversations these interactions can curdle very quickly. The idea that I have to mute everyone manually or hear people being abused, or to be abused myself, is not something I appreciate. I think abuse like that is bioaccumulative, which is why (as I have said countless times) I will join a party by myself to remove myself from that continuum utterly. A party chat mode like the one the PS4 seems to have - one where I constantly hear non-me, non-friend individuals - actually misapprehends the purpose of a party fairly substantially.

Games must also be aware of parties, or have built-in party functionality I can cross apply, in order to be useful. If you want that number one spot, you build from the state of the art. More robust chat options and the ability to invite all party members to games is not a nice idea, that's how it works today. And in games like Need for Speed Rivals, where a match only has six players and is almost always full, that Party functionality should be used to ensure I can play with friends on these public servers. Battlefield 4 should know about parties, should have that information, and should sensibly allow me to play with the people in them. This isn't weird stuff.

I'm waiting around for my Xbox One to arrive, reading the AnandTech breakdown on its hardware. Anand truly doesn't have a dog in the fight, coming from the world of high performance PC guts, so a generation of consoles that are more or less PCs must be interesting for him. It has some very interesting analysis on why Microsoft might have made some of the choices they did, but of course it can't answer every question. And there are many.

It seems like you would go into a fight like this with the biggest gun you can make, and that's not what happened. It's… oblique, to the industry, even to consumer sensibilities in some way. It's either a miscalculation, or - like in the case of the Wii - they feel the incremental strategy is one of diminishing returns. This is something the enthusiast gamer finds, um, inaesthetic. Inexplicable. It's rarely part of an individual's self concept to purposefully choose second place.

The Playstation 4 can be conceived of as a game console. I've used it a lot: it's purpose built, and it's good at it. The Xbox One is a "platform," a bundle of services and interactions that require engagement and education to leverage. It's about parallel usage scenarios. It's the device they have been working toward since the inception of the Xbox brand, and I literally have no idea how this will turn out.