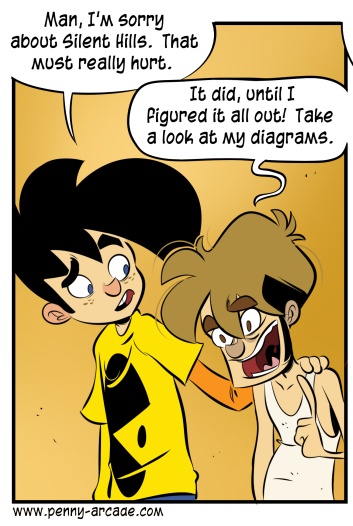 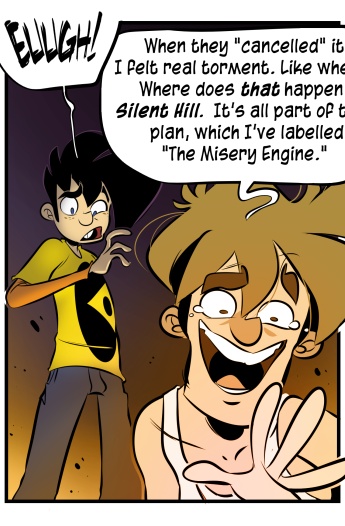 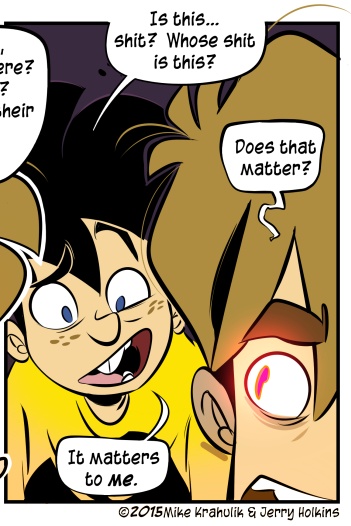 I should have understood at some level that Silent Hills was too beautiful to live. If P.T. was any indication, we'd be talking about a psychological piece in the horror furnace of that damned place, executed by two unconventional, unquenchable, functionally speaking invulnerable fucking weirdos. I have let the part of my brain which has no contact with linear time run free on what it all means, though what it means in truth is that reality is a kind of sieve that retains horror and lets noble potential run straight through.

I didn't even have an opportunity to generate an ambiguous position on Paid Mods For Skyrim On Steam before the entire thing was over. I don't really know how to put this, but I don't play Skyrim anymore. Never let it be said that I bear this particular Rim any ill-will - it's clearly a premium Rim. I guess other games just came out, and I played those instead? It's been said that there are those who hit it and subsequently quit it, while others stay and play (Mix-a-Lot, 1992). Maybe I'm in the former group.

For my part, and presumably this conversation exists somewhere and I simply haven't seen it, because the Internet is vasty - I've always found Valve's relationship with community content a little odd. Their history is, functionally speaking, a systematic harvesting of community content and creators. The mod community was always their farm team; this merely formalized the process. Maybe they'll hire one or two people from a team. Who owns the nascent "Intellectual Property"? I suspect that most people who play "Counter-Strike" actually just play "Dust." Does that matter? It's never been super clear to me how ownership of Defense of the Ancients devolved to Valve, it just… did? Presumably there's an unassailable document somewhere. But modding is an unconventional means of creation, with a different gear ratio than the industry proper.

As someone who pays their rent with ostensibly "creative" work, I know a lot of people who supplement their income with creative endeavor, and so hearing that mod creators were being paid twenty-five percent of the purchase price for this content wasn't as shocking to me as it must have been for others. That's every day for many creators: in truth, most would be paid a single sum as many as three months after they made the work, and would not be remunerated for subsequent sales at all. I'm not saying that's awesome, or anything. People have this very strange thing they do where you will make a statement of fact, and then they will imagine that you are advocating for that fact, when you are actually making an observation. But, knowing the state of play may help reveal some of the decision making. Sometimes, when you're trying to make a new version of something, the bugs get ported too.

Steam in general is going to get more "flat," with less gatekeeping on their part, and a mod marketplace is of a piece with the overall initiative. But much of the value of a mod is the community, its trust, which they do not and cannot own. This is a thing they learned very quickly.