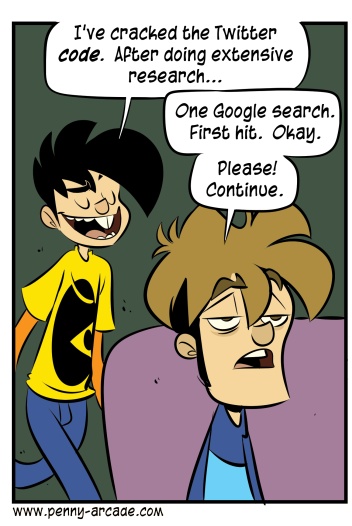 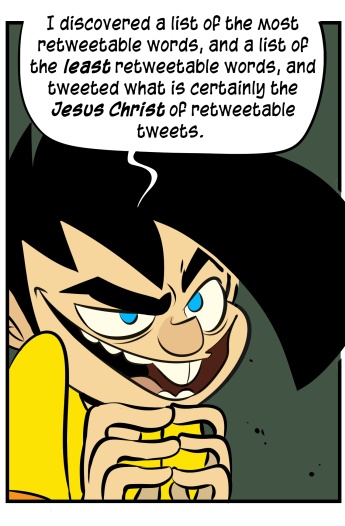 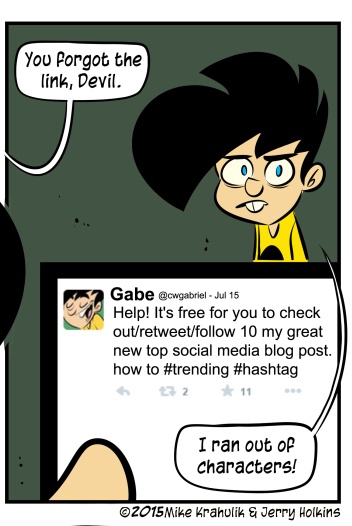 I am often surprised by things that aren't that surprising. This is something that you have probably noticed if you spend any time around here. I am just trying to think my thoughts, and invariably I am interrupted by some kind of fucking nonsense.

Traffic or follows or retweets are proxies for status, which is itself an index of how real you are, so it makes sense that you would have people trying to swap tips to max their tweet fols. Obviously some people just buy that, if it's really important. I understand that offering the occasional free iPhone case can also ensconce one with epistemological certainty. But there's a secondary kind of Kuiper Belt of psychos, weird-ass technocultists, and palmistry-tier wizards who claim to have access to the Internet's secret rhythms and can deliver these love-equivalent rays on command.

There are some basic things you do to generate traffic; my preferred method is to start almost twenty years ago, before many readers were born. That's planning, people. Don't pull yourself up by your bootstraps: invent the bootstrap. I've found that this is a very effective method and should be leveraged whenever possible. I also groom a kind of topiary garden of hate-follows, and I like to keep 'em on simmer with… you know, etymology questions, or observations about different prosciutti. Legit grotesque stuff that truly reveals the monster within.

There is a kind of moist, slathered unscience that provides the foundation of the Traffic Mysticism, the refried bean threshold of this Seven Layer Dip. When I saw it recommended that 10 - the number ten - was often retweeted, and should thus be used in tweets, I just… Huh. 10. That's why, something about the number. Some cosmic thing. Some inherency, some flavor. The 10 molecule. Not because it's associated with top ten lists, or anything, just… 10. Ten. Goto 10. My brow knit, and knit, until it became a firm protrusion, like a horn. 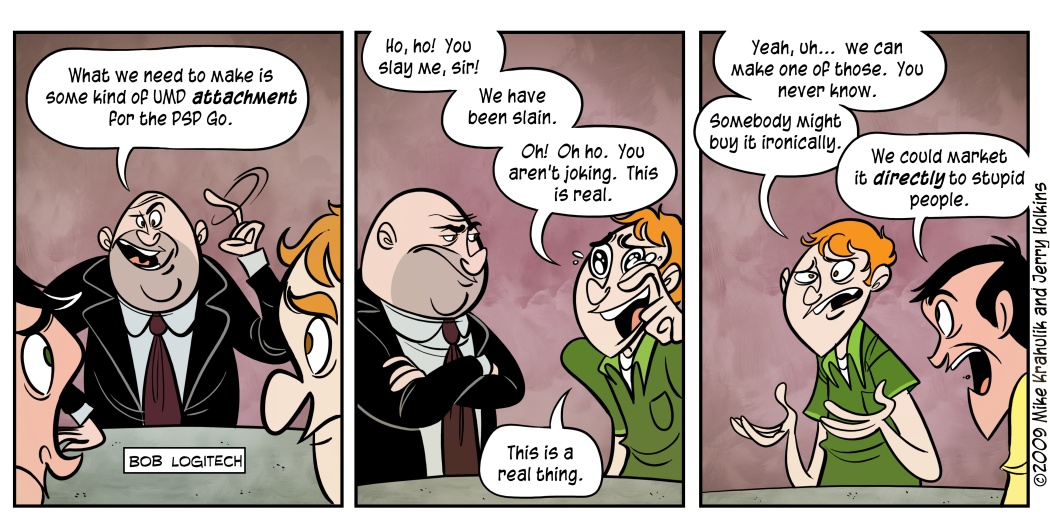