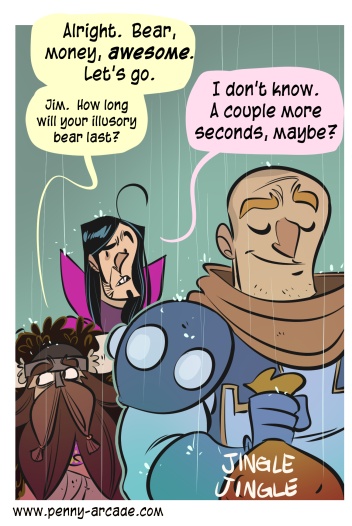 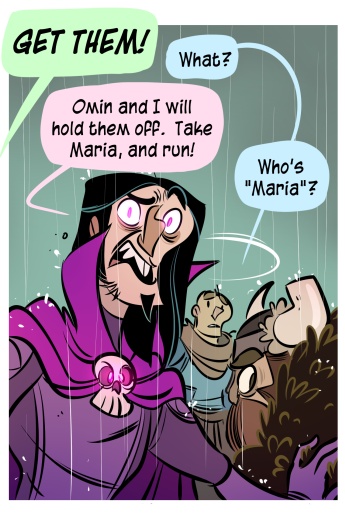 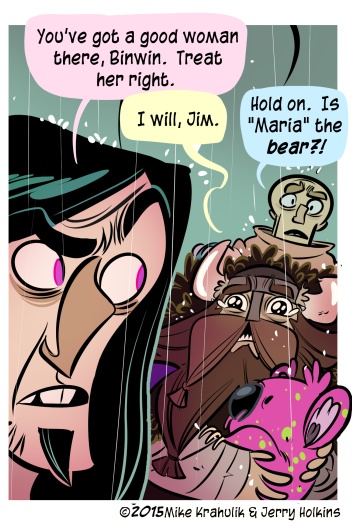 There's been a ton of acquiring lately - and the inherent complexities lend themselves to a specialist approach. Welcome to Acquisitors, Part Six, which could well be called "The Final Acquisition" because it's the last one. On Friday we'll have the strip that Kris and I wrote and he drew live at the show, and then next week we've got Tavis Maiden - of Tenko King, Binwin's Minions, Stranger Danger, and of course Strip Search fame - is gonna take a crack at a quick Lookouts story he's had bangin' around.

We're gearing up the store to go basically fucking nuts this Christmas, tbh. We tried some stuff last year that'll be back, and we have some new stuff to flex this time around, but I wanted to give you a heads up: if you know a deeply immoral reprobate, the sort that frequents this dark temple, Norvermber 23rd is when you can start thinking about which of our hateful artifacts you might get them for Christmas. We'll have new stuff all week - Black Friday is a thing, and apparently we're saying Cyber Monday now without irony, and even Thanksgiving is getting into the game.

Pin-wise, we've got the Gingerbread set for the holidays, and a a three pin set in collaboration with legendary artist Enfu. Double-Secret boxes make their triumphant return. It keeps going from there; we played a way cool indie boardgame once, called Pushfight:

and agreed to produce a run for its creator. We've got a hardcover Lookouts graphic novel that collects all the far-flung issues of the saga. And new bundles! And gift cards! Like I said. Basically fucking nuts.

If you plan far enough ahead to do Standard International Shipping - the cutoff December 4th - readers in Canada, Australia, and the UK should find their rates much improved over last year.

I should mention that you can subscribe to The Gazelle in a box to the right of this post, The Gazelle being our thoroughly polite and tastefully rare mailing list. I mention it not only because Brian works hard on it, but also because subscribers to said list will have a special offer incoming.