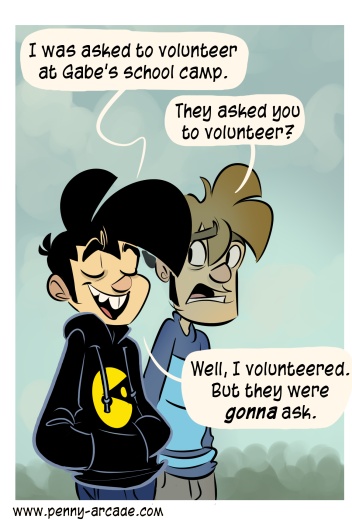 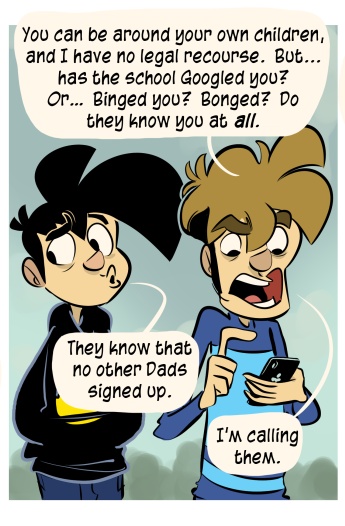 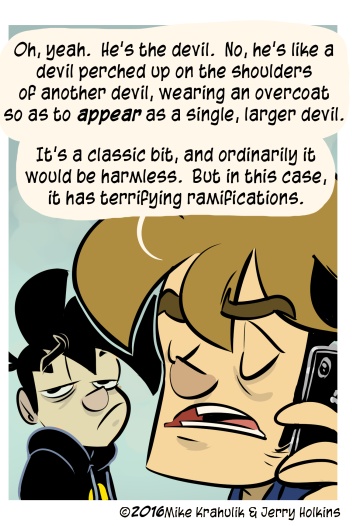 I didn't actually call, but there's a case to be made. I wouldn't let any adult care for children, if it were up to me. No fucking way. Adults are just really tall, really weird children. They don't know shit.

The Witness - like Homeworld: Deserts of Kharak - is a game that I thought would never come out. Not because it wasn't in active development or something, not because people didn't want them to come out; not because a shadowy cabal managed to erect barriers at every turn. Just because, like The Force Awakens let's say, they have been "in the future" so long that I didn't quite parse the moment where The Future morphed into the present.

The Division - Ubisoft's deadly serious play for the Shooter-MMO space - has a beta this weekend, too. I'm not really going to be able to seriously invest in any of these because I'm getting ready to go down to PAX South. If you like videogames, try to curb that affection at the point you decide you want to found a show about them, because it's gonna cut pretty deep into the first thing. So, if you should see me this weekend, and I latch onto your skull in order to "drink your experiences," that's why.

The one game I'll be able to get into down there, and maybe beat my high score, is called Beef Ribs. It is a game where you eat gigantic Beef Ribs in San Antonio and I have a natural talent for it.