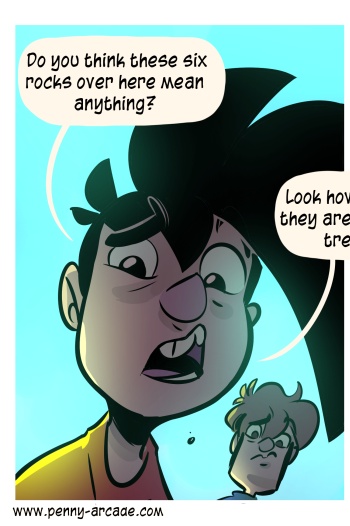 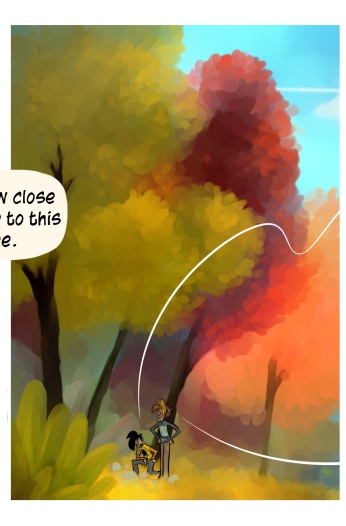 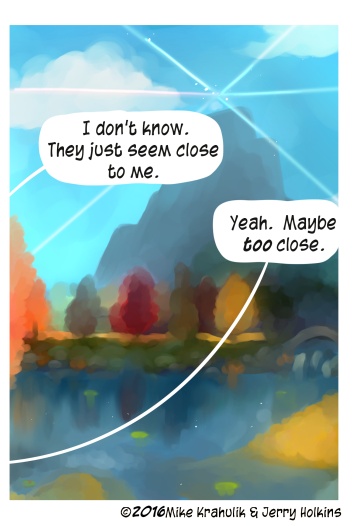 The Witness! I don't know, man.

As a young person, by which I mean a much younger person, I wondered what adventure games would look like when fidelity crossed a certain threshold, and the "pixel hunts" of that era were replaced by something more like finding an actual needle in a real, non-metaphorical haystack. And maybe we're there, now. I am playing a game where I don't authentically know where the "game" begins and ends. I don't know what pertains to me. Which I think might be the underlying point?

I'll just tell you what you need to play it. First, you'll need your mind. Give it a thorough cleaning, so the drawers open with no squeak. Then, have a pencil, some graph paper, and some regular paper. If you're playing alone, like I am, use headphones - but I'm doing it wrong, so don't do that. Find a person with their own mind, orthagonal to your own, someone who can be endured and (optimally speaking) likes the same kind of soda, and get them where you are.

The tagline of the official site reads "Explore an abandoned island," which really gets right to it. The island is already one of my favorite game spaces of all time, it's meticulous and sprawling, and I believe that it is a one to one model of Jonathan Blow's synapses. But there's one more thing about it: the place is studded with some legitimately nefarious… well, mazes, I'd call them. The challenges I know about, at least, are all mazes - at least on paper. Sometimes the walls of the mazes are literal, but more often than not the real walls are logical ones whose secret grammar you must discover and then become conversant in. Gabriel plays games to discover new art, and I play them to learn new things, and so this is one of those rare games that is perfect for both of us.

If you'd like to know how it innovates, let me count the ways. This is a brand new thing for the genre: I'm now stuck on, I think, five different puzzles simultaneously. One puzzle is emblazoned with a set of symbols I can't comprehend. One puzzle I solved once already, by accident, and I can't re-solve it - I feel confident I'm going to need to know this, so I'm trying to figure it out. One puzzle looks so simple that you'd think it would be impossible not to solve, but I have found a way. One puzzle can't be solved in our universe, just because of how reality is. And one puzzle might not even be a puzzle. Which would, I guess technically, bring me down to four.