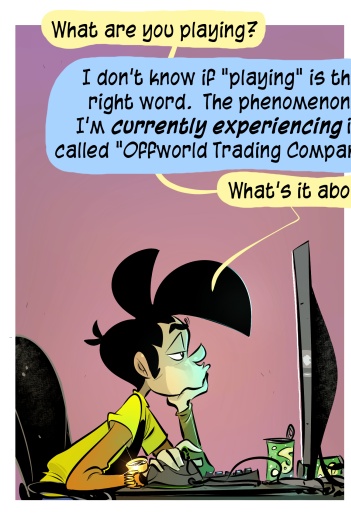 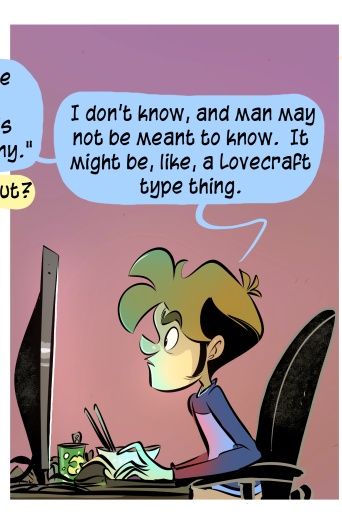 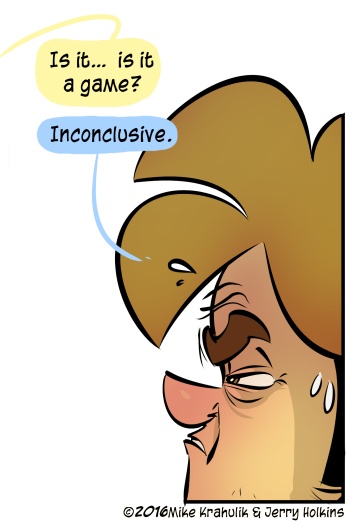 I'm not trying to be mean in any way, here. I played the Offworld Trading Company a bunch of times before I ever finished a game. I would start, building a couple things, and then stop. I skidded entirely off its hot, non-stick griddle. I need to be completely honest with you: I could not perceive the game.

I can remember playing Sacred Warrior's "Master's Command" for my mom, and she had a similar problem. I very nearly wrote deficiency, which is mostly a rude way to say the same thing. But mapping Heavy Metal into the musical structures she was already familiar with is substantially easier than trying to map what we know about strategy shit onto Offworld Trading Company.

We describe games as combinations of other games, even though it constitutes a lossy form of compression, because that's how we learn them to begin with. They are existing channels into which new information can flow. The reason I kept skipping completely off the surface was that I couldn't figure out the early game at all. Pokemon is like Rock, Paper Scissors, except with, like, eighteen fuckin' types of rocks, scissors, and paper, to say nothing of something like Volcanion, who is functionally speaking a piece of paper so sharp it can cut a pair of scissors. That's a framework you can use to describe many, many systems. If you asked me what Offworld Trading Company was like, I would have to tell you it was like Offworld Trading Company. Some people would say it was like M.U.L.E., smart people I trust, but it's not something I know myself.

You usually build an economy in an RTS, and then marshall that economy to create various war men, who do their war man thing. This game is about using the economy and just the economy to buy other player's entire "army." This is like a real-time boardgame that tills up the conceptual space other games leave fallow and then spends its entire time there. Now, I want to know what else they can teach me.