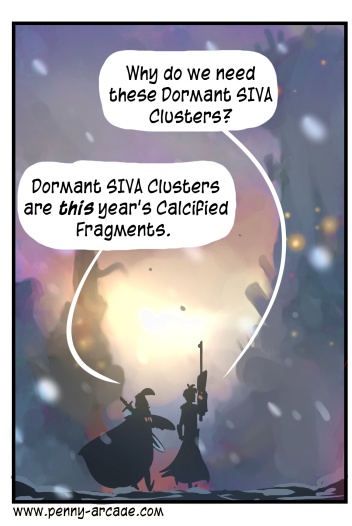 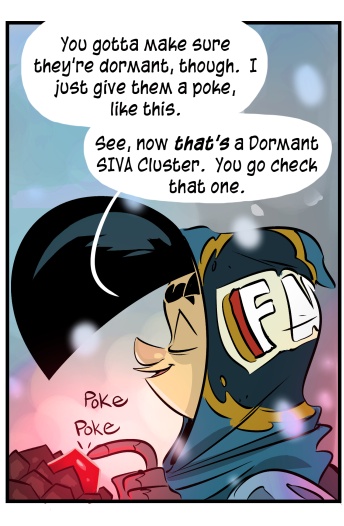 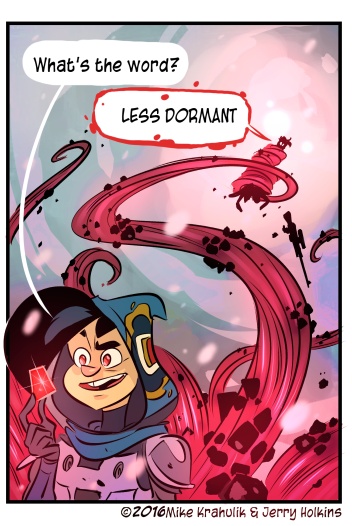 I'm working through Destiny's Rise of Iron campaign, as one does, shoveling savory collectibles directly into my craw. I saw Gabe in orbit last night and thought it might be nice to wrap things up with another human; what wasn't immediately clear at the time was that he was upstairs watching Popstar: Never Stop Never Stopping and not actually there. Our ships wobbled in intimate proximity for a long while; no words were said. I feel like there's a metaphor here. Or maybe a literal?

I'm in that dangerous, restless period between games, what we might call the "Banchan Phase," where I only want little nibbles of things and I want the freedom to move to the next tiny dish. It's made it almost impossible to commit to Telltale's Batman, which you would think would be perfect for this phase, but slow burn doesn't work for this ravenous mental gear.

I'm gonna see where I get with Battlerite, which just hit; I've liked what Stunlock Studios has done in general, actually. Bloodline Champions was cool, and I was sad to see Dead Island: Epidemic get shut down because it was stuffed with amazing ideas apparently only I thought were amazing. I was looking at Fractured Space, and wondering what was going on with the space, specifically I'm thinking of the fractures, and got curious right away. Reminded me of Dreadnaught, with the camera way, way back. "Slow League of Legends in Space" is exactly what I want, thank you very much. I need that to become a genre, and that seems to be happening.

PAX Aus Three Day badges are sold out, so we're down to the Single Days, which you should seize immediately. It's also worth the trip, if you are from elsewhere; you can watch every movie you missed for the year on the flights to and from, and then you can attend a rad show in a rad town where even the alleyways - places of fear where I am from - spill over with unique art, rare books and artisinal meats. I don't one hundred percent understand Australia and I don't have to: all I know is you have to go sometime, and you might as well get a PAX in while you do. I'm fighting the urge to pack for this show today, which would be a bad idea, because I only have enough of these black shirts for a week.