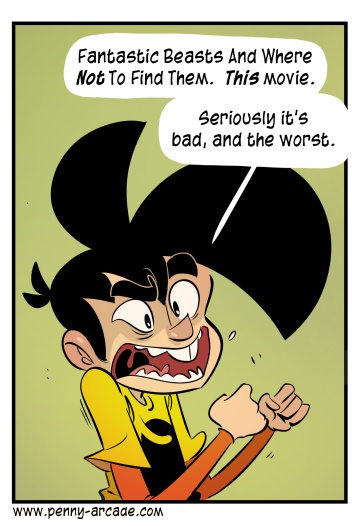 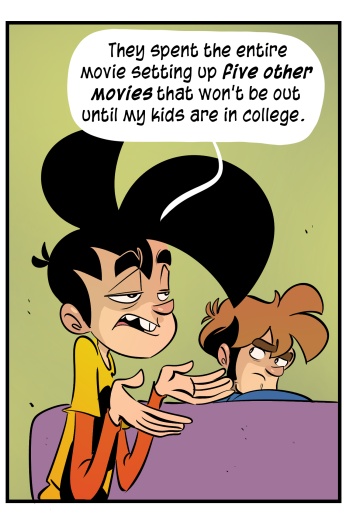 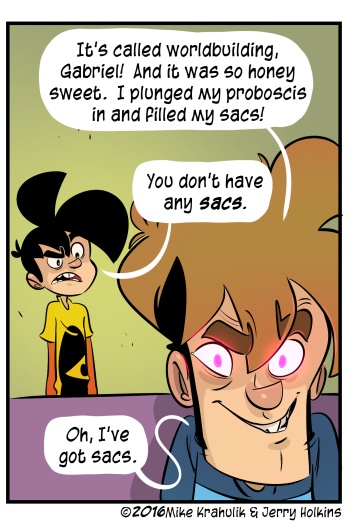 My affection for beasts is well known; gaze ye upon my archive, and despair. So it should be no surprise that I also love Fantastic Beasts. And because I love them, Grobb Salad cannot. That's just how it is.

He didn't understand that this was the start of a planned series of films; that might have soothed him somewhat. As a single movie, maybe it don't work so good. Maybe there's too much scaffolding. For my part, I would accept a reading that either makes the film a scaffold or a substrate. I eventually just stopped watching the Harry Potter movies - they were always useful to me primarily as a visual aid, not required, but additive. I want to learn new stuff, though. And I want to learn new stuff, in a new way, with a story designed explicitly to be filmed - one that doesn't have to serve, at a minimum, two masters. I also thought Newt Scamander was an amazing portrayal; I have a hard time looking directly at people sometimes also, and I don't know if I've ever seen that facet portrayed in a character meant to be heroic.

We're getting down to the wire on the Child's Play Charity Dinner & Auction, coming up December 8th at 6:30pm. Will we see you there? Individual tickets are still for sale here, and table sponsorships for groups are available here. Got something amazing for a last minute Auction Item - maybe an experience or artifact that shows your team at its best? This is the last day we can accept them: consider the impact a gift of your work and time can make, feel really good for a few minutes, and then act by filling out our form. We'll take it from there.