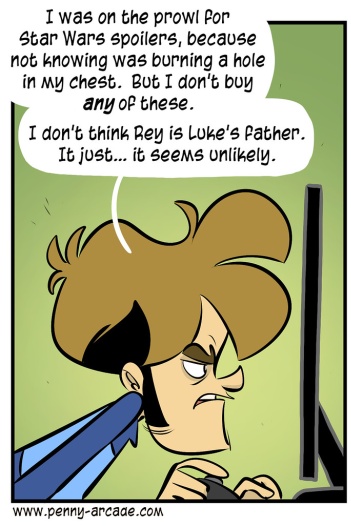 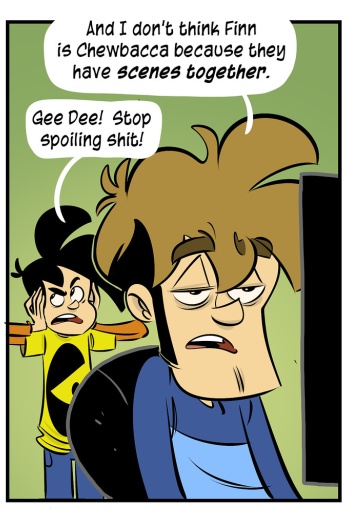 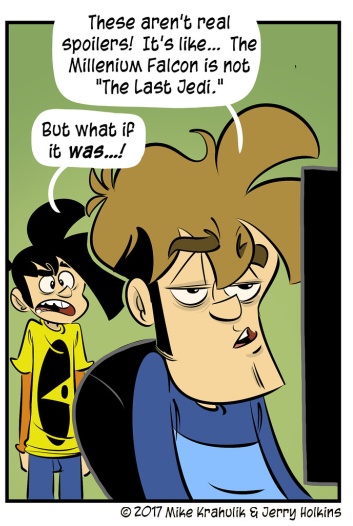 I feast on spoilers; I actively seek them out. I typically read the last page of a book first - just one more way in which I am an iconoclast, whose zesty street wisdom is incalculable by the undifferentiated Norm. The problem is that there exists a kind of Reverse Market for this type of illicit information, and it's generally flooded with nonsense.

I have a ton of PAX South news to get to, so let's jump in. First, we had a demo of True Dungeon set up last year, and it was incredible We are overjoyed to have the full thing this year, and our joy is further doubled to learn that it's themed after our friend Patrick Rothfuss' Kingkiller Chronicle! It's a ticketed event, and it's gonna fill up fast - there's "tickets" for the free demo just to help with scheduling it, and also pay tickets for the premium Pat stuff that includes tons of goodies as well as includes a donation to Worldbuilders charity! If you have even a sliver of interest, I'd make your way over to the official True Dungeon site and get your shit squared away.

The PAX South Tabletop Showcase - their version of the PAX 10 - focuses on tabletop games, which makes sense when you think about it. Lots of great submissions as always, but here's the ones that really got hold of us:

Plus! We can always use more Enforcers for a show, so if you've got an eye toward taking on the livery of that ancient, powerful order why not learn more and then drop us a line?