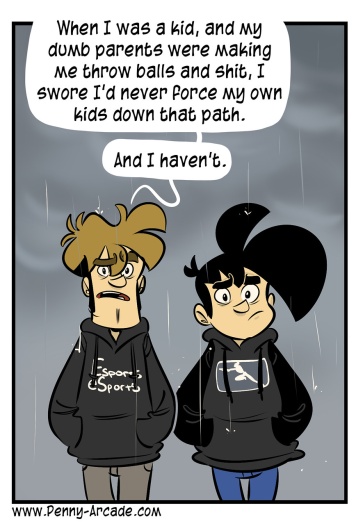 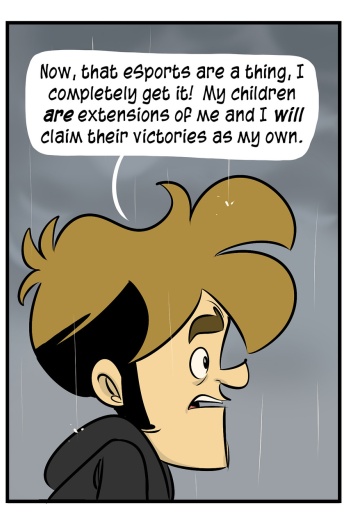 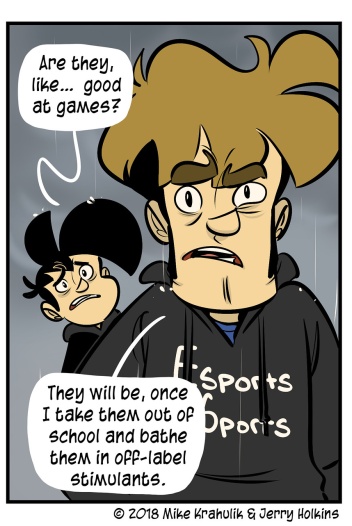 I spent most of the weekend watching the Rainbow 6: Siege invitational, like… a lot of it, I watched it a lot. I ran down the battery on my loyal, ancient Acer Chromebook a couple times while I was out in the garage trying to make it less appealing to rats.

I think R6 is one of the best competitive shooters of all time, and even when the tech wobbled out of the gate it couldn't obscure that. It wears the cloak of a "sport" with greater ease than most of its competitors - it's more legible, and the levels are dynamic, material spaces open to interpretation. Consequently, it asks more of players. That's the ante. You have to be okay with the fact that whatever it might look like you're engaging with a novel form of play and everything you know now isn't essentially going to port over.

I also kept an eye on this weekend's event to see the Outbreak reveal, which is a co-op event on custom maps that takes R6 (historically a high-velocity technofetishistic affair where diplomacy is rated in foot-pound force) into a place where a bioweapon has been released (still on brand) which transforms motherfuckers into zombies (now we're a little off model). I was happy enough when all that was happening was that people saw what I saw in the game - that the publisher maintained their investment, and players found a new favorite. That would have been plenty for me. But now they're expanding the offering with PvE content, which is frankly more than I ever dreamed. I just want to law of attraction this shit and take a few moments to hope, earnestly and publicly, that we get something in the vein of a true campaign. Some games you play for the multiplayer and some for the single player, but R6 was always that rare case for me where I invested in both. I hope there's some slice of the game's twenty-seven million players that wants what I do, and I suspect getting in to play the Outbreak content - something a little off-kilter - is probably a good first step.

As for the strip, I think Gabe's son Noah might have a destiny in a competitive gaming continuum - but you wouldn't have to coax him into it. As for my own moist and writhing larvae, I could never make my kids do shit. Not because I wouldn't try, but because it wouldn't work. They both got the part of me that says "fuck you, I'll agree with you once and only once I've verified these claims for myself." I've never played Death Metal for either of them, not once, all so Elliot could come up to me yesterday and tell me he loves Death Metal.

I feigned a little concern, to help the enthusiasm set in.