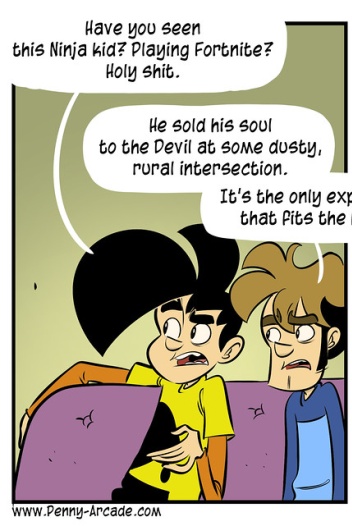 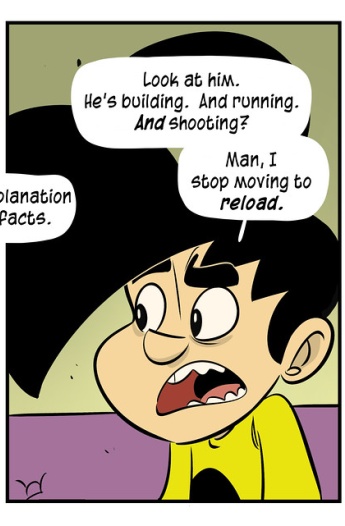 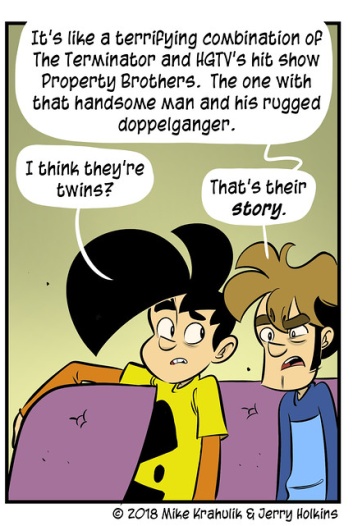 We were trying to figure out The Ninja Phenomenon before he was playing with rappers or some shit, and now it's even more difficult to pull this apart. But we can talk about the sort of shit this motherfucker gets up to on his stream.

The shooter substrate beneath his play is excellent. His UI manipulation is cartoonishly fast. His building looks instinctual. I can understand each of these modes in essence because I do primitive versions of them. But for a normal person, a human person whose soul is not in hock to Lucifer, they aren't all happening at the same time. When I think about building something, and I'm aware that this is why I will never accomplish anything in this context, it's like changing a cartridge in the Switch. Whatever was happening before kinda stops. Then I prepare a mind with perfect readiness for the task. Now, I'm ready to make a single wall.

The state of play at the higher tier of execution in Fortnite is more like a wizard duel than a shooter. They travel around like fucking Iceman, creating paths as they are required. They aren't two separate games at all: they're literally creating mazes around each other and orchestrating fucking SPACE as a fundamental part of the fight. I would be scared to death if I played in a game where I saw something like the shit he does. I would assume he was outside my window, ready to jump in, having just fashioned a haunted spire.

Uh… yeah. So, watch this video, drawn more or less at random but also representative, and then think back to the cries of PUBG cloning. Maybe it looked like that at first because we could not imagine a Ninja yet.