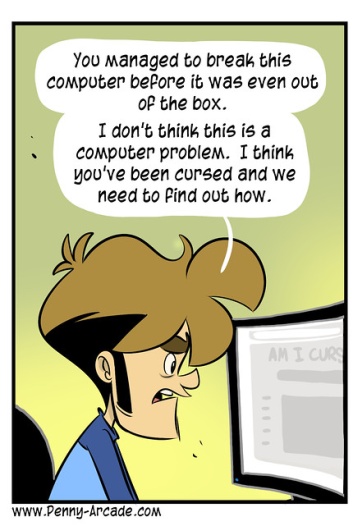 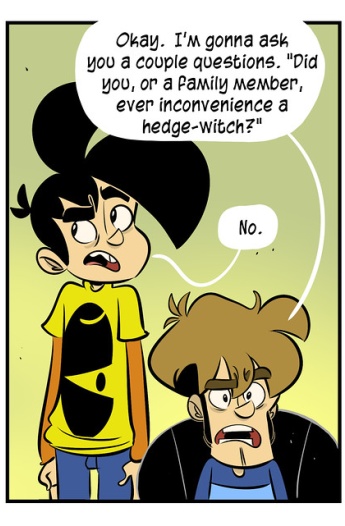 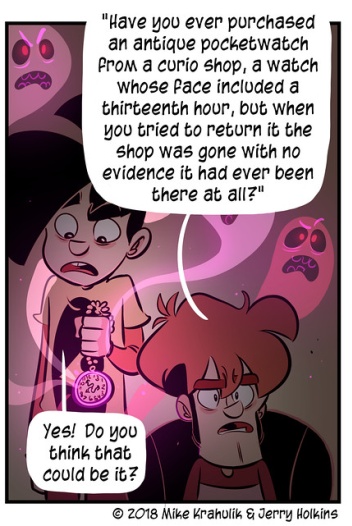 I can't express to you the extent to which this isn't some kind of bit we're doing.

Galabasas is the ultimate cyber-warfare agent. Under the right circumstances, he has a superpower. If for some reason you don't want technology to function as hoped for or even as designed, put him in. He works on computers but does not play on them, generally. Until very recently, at least. Now he's back in because you can't not be in. Personal Computers are the clear, crisp snowmelt that makes the rest of this culture possible.

We used to play games nightly, a big group of us, but what crucified that incredible ritual was the advent of Xbox Live. Once you could play Internet multiplayer games on a console, it was as though he had seen Paree - it made farm life impossible.

Now he's back, though, and he's telling me about Indie survival darlings I've never even fucking heard of. Ultimately there's just too much hot shit on there. You get it early and often you get it cheap. My copy of Minecraft cost me ten dollars, just as a point of comparison. Obviously I want those things on Switch, but I bought them in Early Access on Steam to make the next part happen. It's time travel, essentially, and you can set right this benighted world anytime you want.

I'm gonna jump on the stream with mein boy Ryan Hartman here in a sec. I have a feeling games will be played; call it just a hunch.