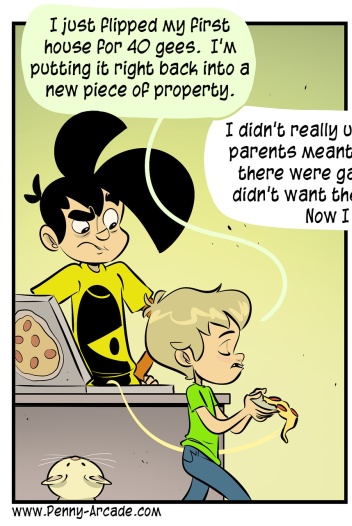 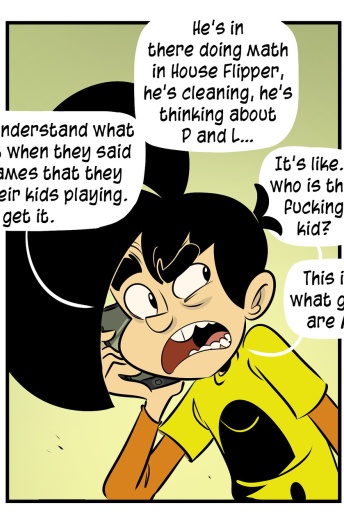 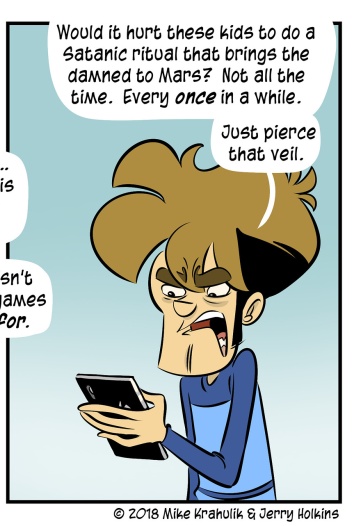 I showed Gabe the House Flipper trailer because I thought he would find it novel, but instead he was enraged. This sort of thing is the Anti-Gabe: it's almost completely about intrinsic motivations. That's not gonna cut it for him. People want different shit from their entertainment, this isn't some kind of a dig: if he gives someone twenty dollars, what he doesn't want is for them to give him a job earning his money back. He wants to get in the cart, pull down the heavy bar until it clicks, and ride.

I'm down for whatever, you know me. I'm always ready to gulp a tall, room temperature glass of vinegar. I respect his position more, frankly, because I think he is more careful with your time than me. I don't even wait for the helicopter to land; I'm in the underbrush with a machete trying to discover or, some would say, invent value. I think House Flipper is "jank af" but it's also quite meditative after a period of play. You get out what you put in, which frankly sounds like a house flipping credo. How deep does this thing go?!

Gabe showed the trailer to Kara, and the end result is that he was downstairs eating a freezer pizza in the kitchen while every other member of his family worked on their own imaginary homes upstairs.

As a metaphor, that's a little amateur. You'd think Reality would have this down by now.