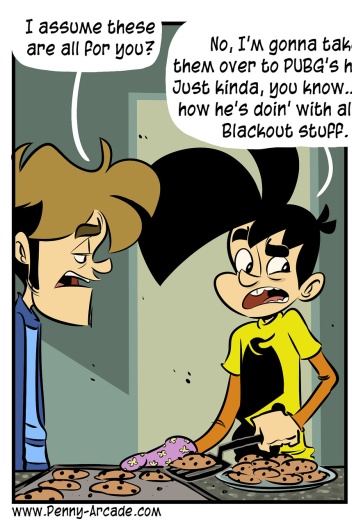 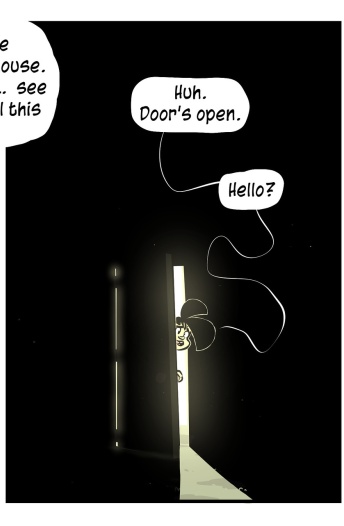 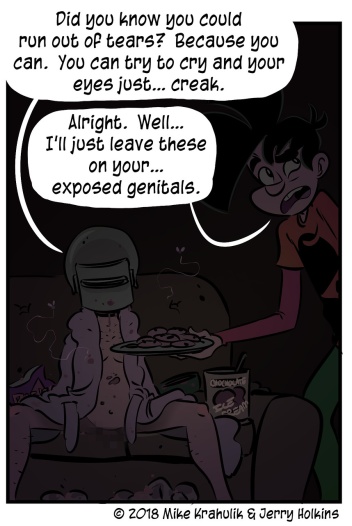 I've had a chance to check out Cody Blorpfor (esq.) on PS4 and Xbox One X now in Blackout mode, and I've had fun everywhere I've played it.

The Base PS4 gets a workout for sure - I don't know if it's some kind of dynamic resolution thing happening or if it's simply my ocular fluid crystallizing due to my advanced age, but the game really would rather be running on the newer boxes. The Xbox One X doesn't give a shit about it, near as I can tell. I think it could mine Bitcoin in the background. What I've seen online has a good showing from PS4 Pro also. The main thing for me is that the feel of the game isn't compromised on the older PS4. It still feels like COD, but on a gigantic fucking map, which should be a contradiction in terms but isn't because of engineering sorcery. Nobody interviews these motherfuckers unless they own the company. I am hailing you. I see what you did.

Among others things, "what they did" was create a kind of direct counterweight to PUBG.

That's more or less what the strip is about. Fortnite is on a very different wavelength than PUBG - different business models, different aesthetics, and ultimately I think different audiences. There's much less daylight between hashtag Blackout and Public G. Blackout is… whatever the opposite of a Time Capsule is. It's a communique from a future of settled law, a comprehensive conceptual egg from a realm where PUBG has accomplished its performance, visual, and design goals only now it's called Blackout for some reason.

I like PUBG, and I especially like playing it on Twitch. They staked out a kind of play that is perfectly matched to the way we play and watch games right now, but that idea is not owned by them, may not even be ownable, and when these competitors came after them so many of the initial questions they'd face were already answered. The situation we have now is something like an emperor being forced to fight in his own devious colosseum, and there seems to be an endless supply of lions. 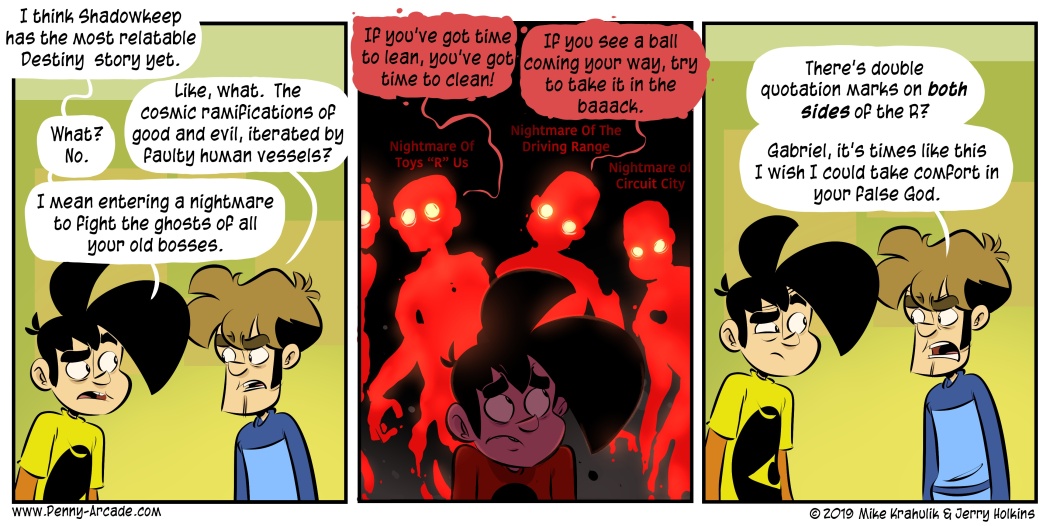