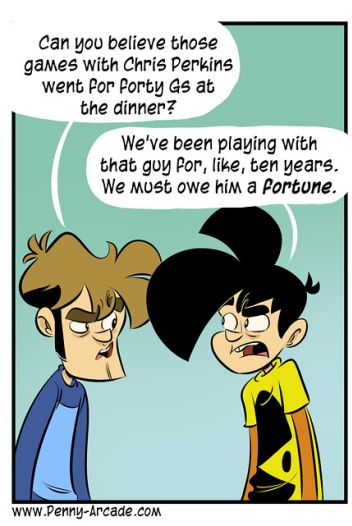 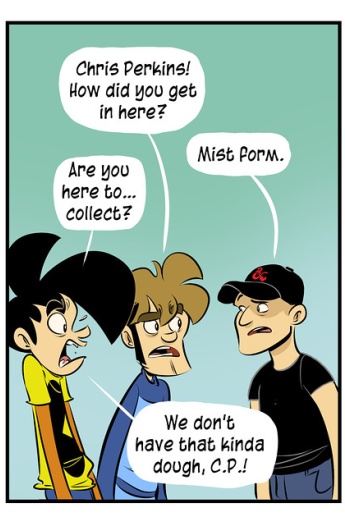 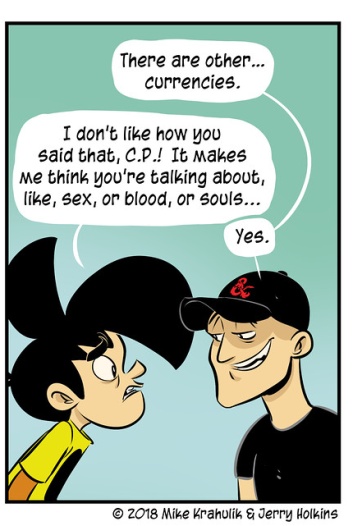 Chris Perkins so regularly generates fanciful sums donating his time behind the screen for Charity that we have a good sense, by now, what his time is actually worth - and it's not looking good for us.

Hey! So, we don't understand one hundred percent how or why this happened, I would say our lives are like this generally, but we were invited down to Blizzard - yes, that Blizzard - and we can borrow their streaming studio to use on twitch.tv/pennyarcade so we're gonna do it. Here's the schedule, all California times:

The second part is just us having fun obviously, but if we're gonna be in the crucible of this thing we gotta see if any of it rubs off, right?! We'll be taking suggestions from the channel - let's see what we can put together… together. See that? No doubt it's hot material like that getting us this invites to legendary studios.