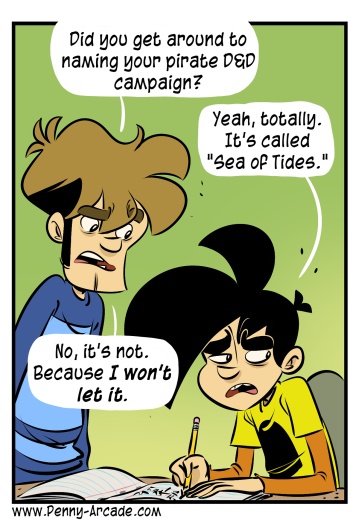 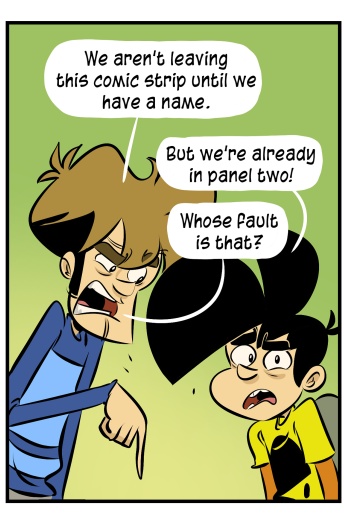 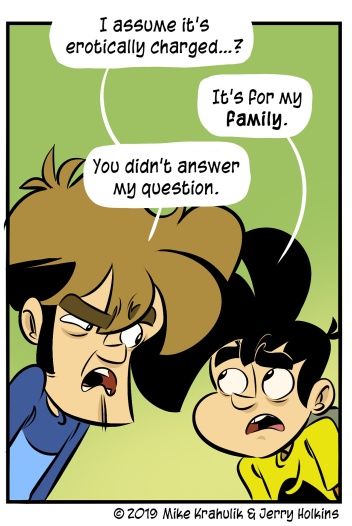 The type of D&D Gabriel runs is heavily salted with tropes tugged from videogames, and that ended up being a solution when the game he was running for his family left his youngest son, No-an The Usurper, cold and disengaged. If you're talking about Dragonlance, then you're talking about Raistlin, and I think Raistlin might connect better with an older kid whose very big feelings exist in the same fraught continuum.

They also play Sea of Thieves as a family, in the well-regarded streams titled Crewhulik,

and when he figured out that he could just run a swashbucking pirate adventure which was already guaranteed to be rad in order to commandeer the young man's mind, all these problems were managed in a single stroke. Except the name, which he did not pay sufficient attention to because of who he is as a person.

The name is the most important thing because, among other reasons, it's the fallback point - the ground floor. It contains the rest of the concepts. If the name is good, made with consideration for the desired audience, and bears within it a little mystery, it can cover up all manner of sins.