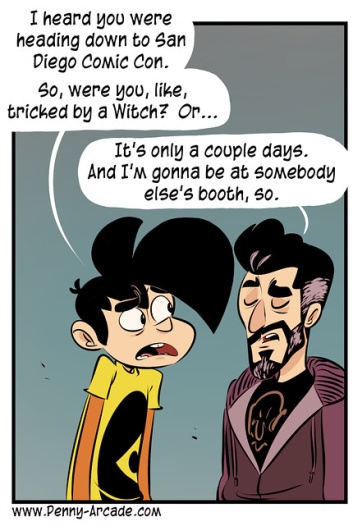 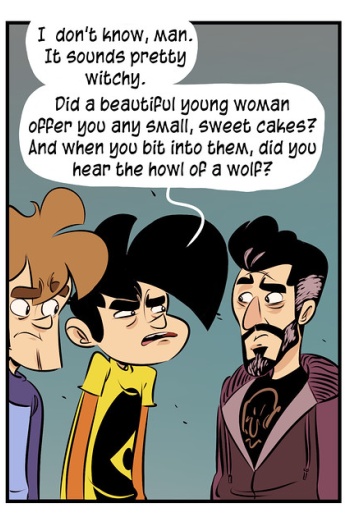 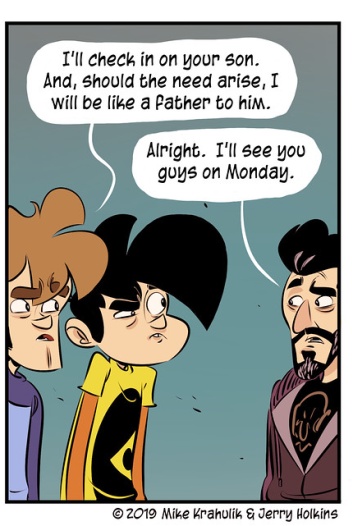 I went in to see to Kris in his office, trepidation drawn about me like a cloak, to talk to him about San Diego Comic Con in the same way that I might talk to my son about The Drugs.

I write articles about a comic my friend draws, and we've been doing that ever since you had to listen to a strange sound in order to access the Internet. It was penance, of a kind, except you paid it beforehand. I prefer things weird, less defined by consensus, places where tolerance of idiosyncrasy is an assumption because the people I tend to know need those things. I didn't feel like I belonged there after a certain point, but it's hard to name a feeling like that when the changes - within, or without - are so incremental.

The longer I went to SDCC the more I came to feel like the percentage of oxygen in the air was off, that two breaths were required to do the work of one. I would sometimes go to the bathroom to calm down. Have you ever been to a San Diego Comic Con bathroom? Try to imagine that gore-slick, satanic abattoir being a place of refuge.

I was overjoyed to hear that Kris was only down there for a couple days, and at somebody's else's booth besides, because Bedside Press is gonna be publishing Broodhollow in a new era for a new audience. Does that make the older volumes available on the store... priceless collector's items? Rare treasures, even artifacts? Let's say yes.