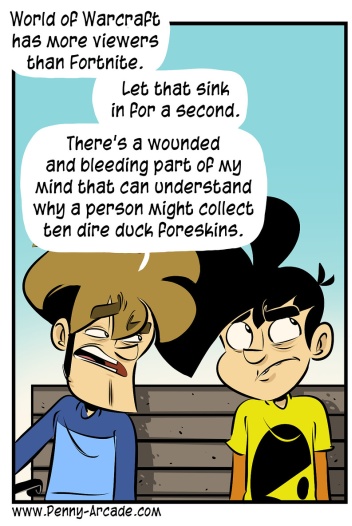 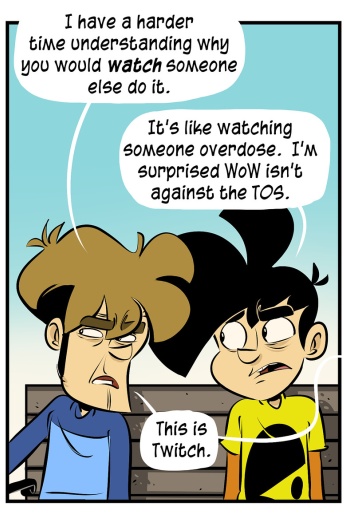 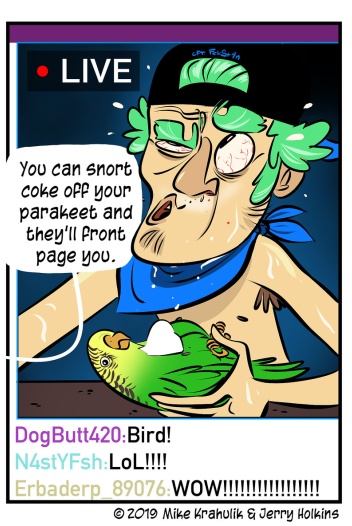 World of Warcraft Classic may be difficult by modern standards, but at the time it was release it was actively, purposefully a response to to the the player cruelty that was the norm in the space. I'm fascinated that people want it but also not fully surprised, because people value the things they earn.

I haven't installed it and I don't think I will. I've tried to extend a psychic tendril in this direction of MMOs a few times, tentatively, just to see what kind of response it generates in my mind. Most recently, I tried it with Elder Scrolls Online, which is a pretty sophisticated take on the genre with a few cool twists and a pronounced story focus, generally speaking the kind of thing my brain perceives as food. Plus it looks like the PvP has Brian Wheeler's touch, and he's worked on a bunch of MMOs with great player versus player shit. But I didn't get there! I didn't get to that part. There's just certain kinds of things in the genre that… make me feel like an extra in those mental patient scenes. You know which ones I mean. You can smell the bleach, which has begun to creep into the seams of the wooden veneer. The scene I'm describing is earlier in the film, that broad shorthand they're so fond of. These are gentle, harmless, but somehow necessary movements and I don't like the feeling it puts on my scalp.

I wrapped up Control last night, and I'm just gonna tell you a few things that you need to know so that when you play it - and you should play it - you don't inadvertently set the game on Hard Mode.

If the game has an official hard mode, I don't even know where you would set it. I know that I found it difficult, of course the medicine for such things is to git gud, but it was substantially more difficult because there are a few ways to expand your repertoire of enticing powers that aren't required parts of the campaign. Here's what I'll tell you. I was so curious about the story, and it's so well made, that I basically just brought that safety bar down like on a roller coaster and just fuckin' shot to the end. Don't do this. I mean, I felt like I explored a lot, whenever I could, but literally do the quests and don't not do the Quests. I didn't understand until I was playing afterward that you can do all kinds of cool shit! You can protect yourself in so many novel ways I never had access to. Like, really protect yourself, which will allow you to live. If you're into that sort of thing.