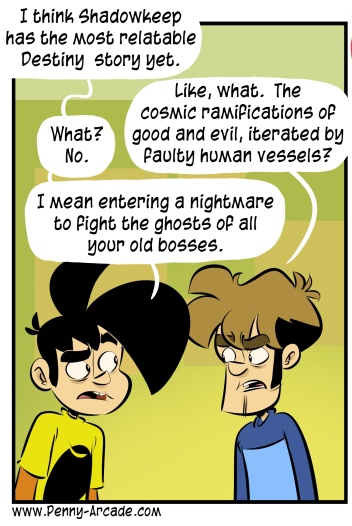 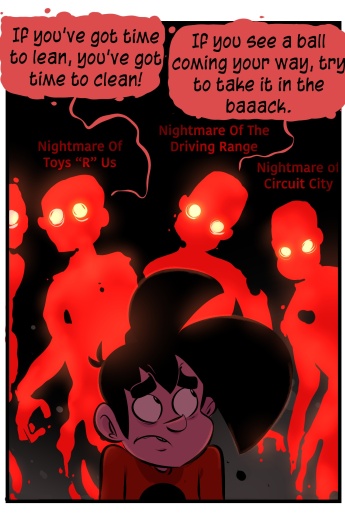 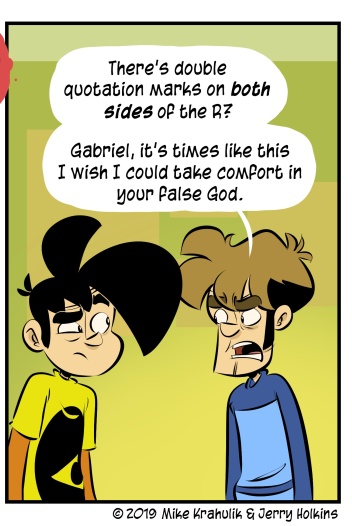 Of course, Shadowkeep comes out right when I'm about to travel for an entire day, but what I've played the last few nights is showing me things I wanted to know from the jump. Gabe stayed home to go hard on it, he's at something like 890 Light, right up against the soft cap - it's delivering meaningful content to him regularly. But I put "meaningful content" as a link, so maybe something else is happening there also. But if you've stuck around with Destiny for awhile, you're gonna see some shit, and it's not gonna take long to see it. Plus Eris Morn is back, the Dark Daria of the setting has returned to haunt the lunchroom of the Moon.

I chose "my" Auto Chess early; I liked the vapor smooth contours of DOTA Underlords. I also liked the idea that they were running this kind of hustle after Artifact over at Valve. It had a redemptive quality, an arc there that was easy to strap into. Frankly, I appreciated that they were making something I could assimilate easily and then spend a very long time trying to truly contain. That they've been so aggressive on the balance side is great too - I'm routinely shocked by how hard they're willing to go to find the best game.

What I'd seen of Teamfight Tactics made it seem like more than I actually needed, particularly if it ever found its way to mobile, but… maybe I was wrong. It does happen. Being wrong about a game is the best outcome, really, because then you get a new game; it might be considered a net win. Josh is a true TFT adherent, so I'm gonna have him try to show me what's up with it from 2-4pm PDT today on the stream.