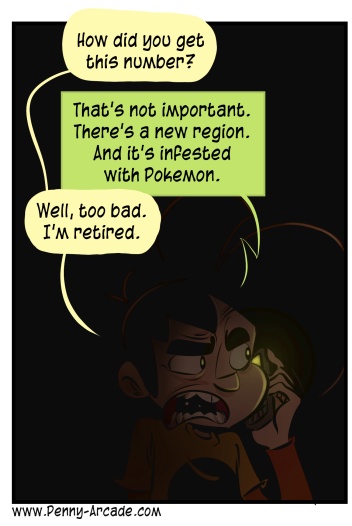 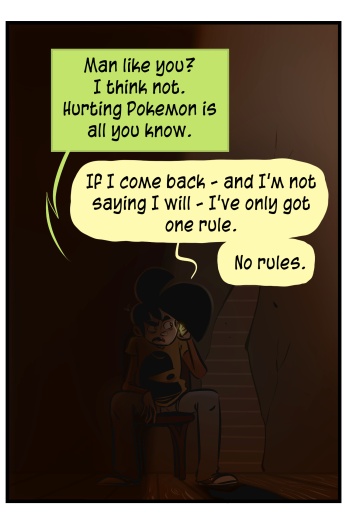 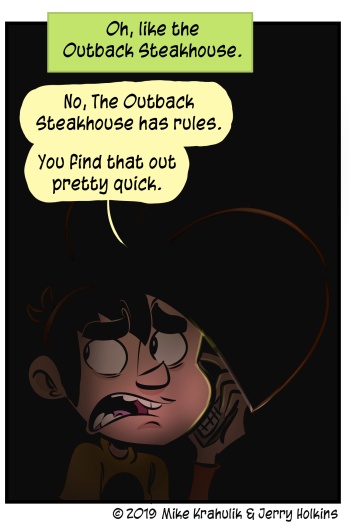 I'm aware that there are concerns around the truncated Pokedex for Sword and Shield, and there's no more robust defender of the old ways than my son, born eight years after the game launched. He has levied gruesome criticism since the first trailer, was incensed by the worst excesses of the Let's Go era, but as the date has inched ever closer his mind has been seized against his will. I like Pokemon but not enough to beat them. I like to catch a few and give them punny names and then quit. He finishes the Dex. So maybe he's in a better position to understand precisely what these divergences represent; he's like his Uncle, in that respect.

Josh Price essentially invented a studio here at Penny Arcade, transforming a "boardroom" that felt like it belonged to another company into a place people play games, hang out, and make friends with the precious chat. But unless I ask somebody to point a camera at the ceiling, you'd never know about the webwork of cables and blinking lights that enables the process - and Josh is the foul mouthed arachnoid at the center.

He got a new toy called the ATEM Mini he really likes, enough enter the Tech Review arena for it. Take a look!

Finishing up my notes for the Finale of Acquisitions Incorporated: The "C" Team, Season 3, which in just a couple hours - 4pm PST, as men reckon time - will attempt to contain a lot of dragonborn horseshit. See you then.