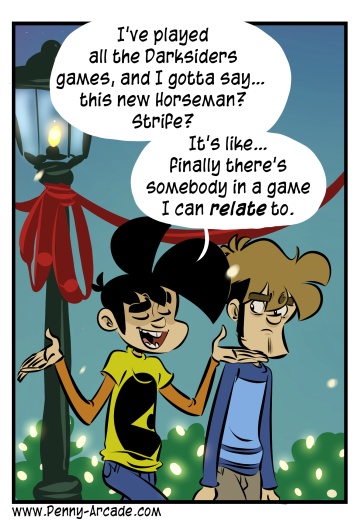 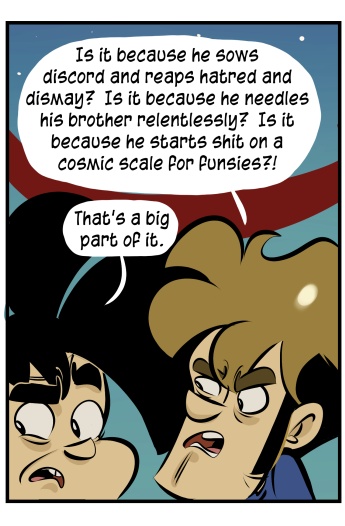 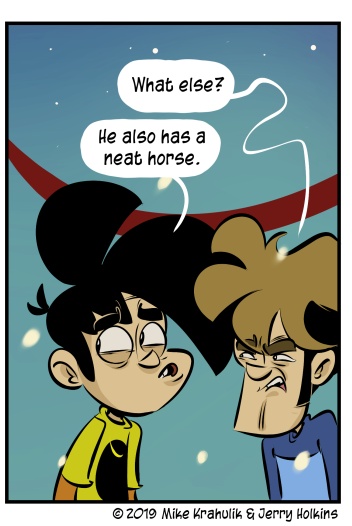 If a series switches genres, I mean… you get a feeling on your neck. It's not a good feeling. It's like if there's a show you enjoy and they're in high school or whatever and then they're in college or some shit. A cold wind blows. It's a dangerous time.

Except sometimes… it's really good? The most noteworthy examples I can think of all feature Lara Croft. Weirdly, they specifically feature Lara Croft as the brand as opposed to the name Tomb Raider, probably because they were so orthagonal to the expectations. For example, Lara Croft Go is rad, period. And Lara Croft and the Guardian of Light - an isometric mutant that combines twin-stick combat with co-op puzzle solving for some reason - is one of my favorite games of all time. It got a sequel and everything, but I've never anybody aside from Gabe who's even played it, and he played it with me.

But neither one of those was trying to take the mantle of Tomb Raider directly - they weren't saying "Hey, we're changing all the fucking shit, but this is actually the next game sequentially in a long running series." But that's what Darksiders Genesis is doing, and… it's actually accomplishing that. Guardian of Light is the best comparison I can think of, but like I said, Gabe and I bought the only copy of the game ever sold. It's got legitimately good melee combat as War and legitimately fun ranged combat as his relentless brother Strife. But then it also has good puzzles, especially when you're trying to get bonus shit - puzzles you might not even have perceived as puzzles the first time through a level. And you're gonna be back through, because it has Metroidvania tools that reveal new goodies, but you won't be mad because you're gonna want to farm "cores" from enemies - ability enhancing orbs that you slot on an FF7 style Sphere Grid. It also has credible platforming somehow, and the two distinct characters make for great co-op.

It suffers a little on polish: if you're occluded by the environment, you can see an outline of yourself but not the enemy killing you, which is a novel choice. I don't know if there's a pro-demon faction on the dev team or something, some internal advocacy group, but it's something we have to consider. I've gotten stuck in animations from time to time, might be latency, I don't see it when we're local. But whenever something like that bugs me, the rest of this generous game just stomps on the accelerator and says, "You'll never guess where we're going next." 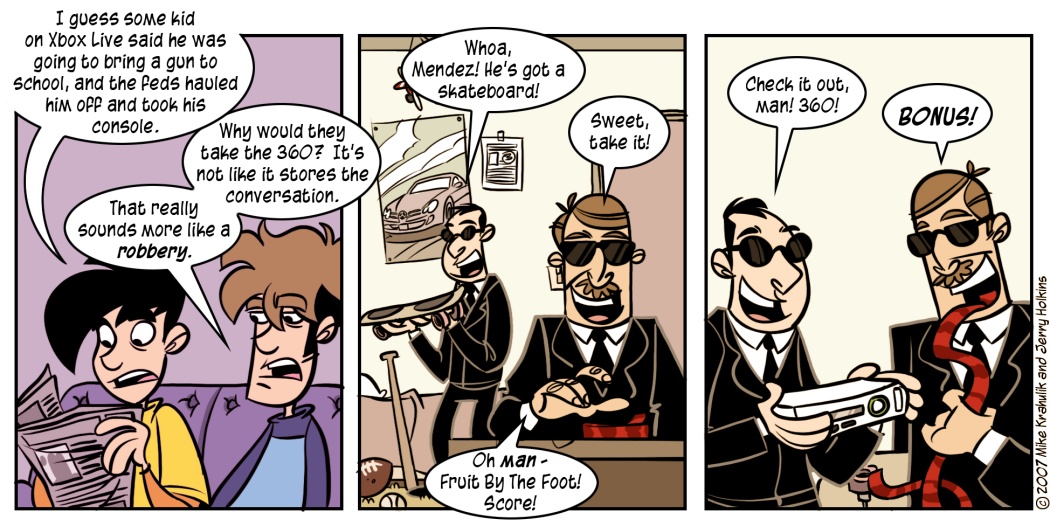