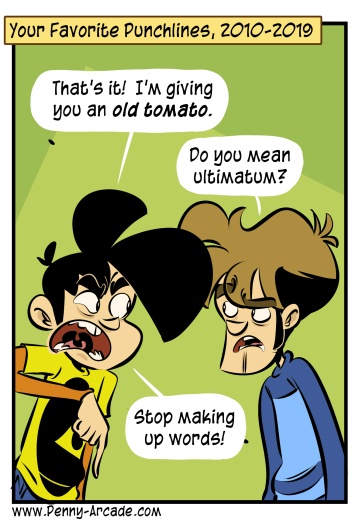 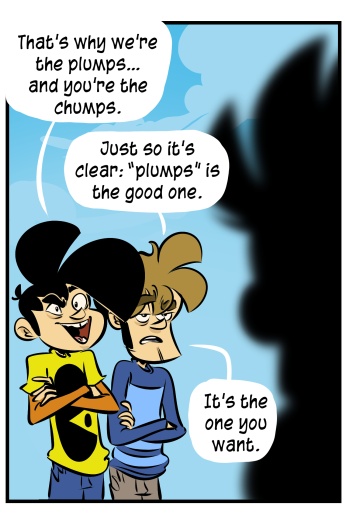 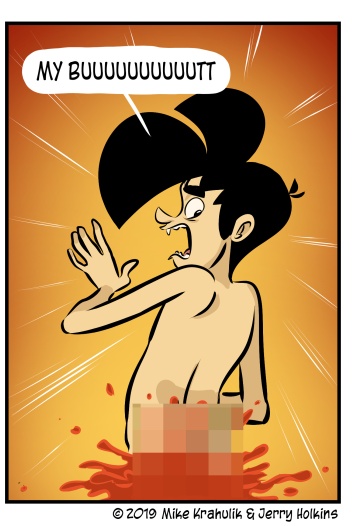 I guess this is how it works - it is said that the years start coming, and they don't stop coming. We have, in the manner of scrapple, assembled a kind of savory loaf of the last ten years' most sardonic nibblin's and have arranged them half-heartedly on a bakelite tray. We specialize in such loaves and have delivered them for literal decades.

It's the part of the year where most of the things I am doing are secrets. I talked about them for awhile, right here where this text currently sits, and then I was like, "No! Elyssa will kill you with a glance. Those are secrets!" so yeah. Gabriel says he tells people secrets to make them like him, and I wish I had some kind of coherent rubric like that. Sometimes, I tell people secrets because I have known them for so long I forget they have any particular operational designation. Occasionally the secret is just too good. That's where I'm at now. I gotta not say the secrets…!

Livescream horror games with the design team currently underway on the streem, and then I'll head in there and get down at 2pm. Gabriel and I will play some Darksiders Genesis for you while Ryan Hartman goes to prepare a place for you at PAX South 2020.