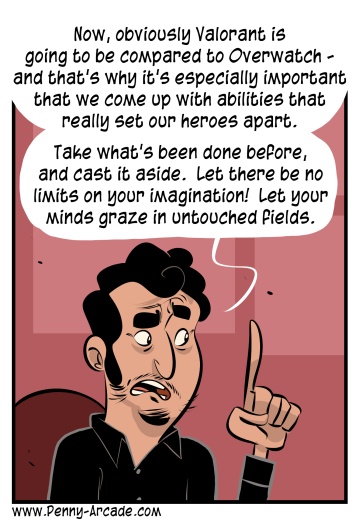 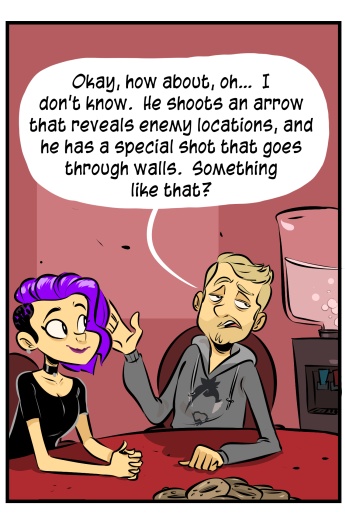 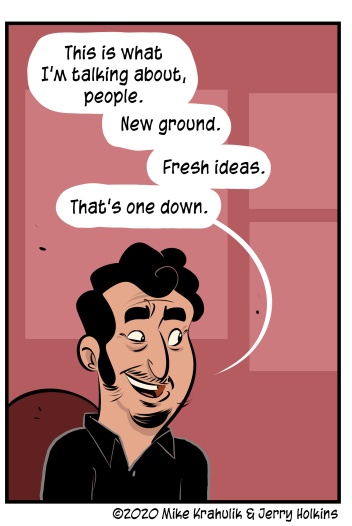 I always warn them! I said as much in the last post - we are dangerous creatures that must be contained within unbroken mystic sigils. And here is the proof!

Valorant is intimidating as hell. I don't think that's necessarily a bad thing in a game I believe more people will ultimately watch than play. I just mean that it's very technical. And the match structure - a tournament-ready best of 25 format - further situates the investment mentally as a gore-slick psychotic abattoir for Apex Predators. I have done the intro and looked at champions and then been so terrified of disappointing strangers that I haven't even done a match. I'm waiting for a lethal and dangerous friend to get a code so that when I join with them, statistically, I'll be roughly equivalent to one (1) teammate in aggregate.

So I watch streamers play it, like most people on the service are doing if you look at the numbers. The numbers are from outer space. Twitch drops for codes, delivered via a raffle you enter after watching a couple hours of streams, mean people are doing exactly that - and streamers are seeing the numbers others are getting, and they want those numbers also. Drops elevated Tarkov, and now you're seeing that mechanism gamed with real cunning. I'll go in there this weekend, get fucking shredded, and then we can discuss my gruesome injuries on Monday.

Dabe is currently exploring Portal 2 on the stream, which he's never played. But at 2 o'clock, it's Chu o'clock - the return of our Motorsport Manager stream, The Chu-Tang Clan. Nick Chu's religious faith has deepened, but he's losing focus on race day - just as gentleman driver Bao Tang is coming into his own. These tensions have transformed the paddock into a Fagor Instant Pot of heat and pressure just hours before today's grid. Will those tensions boil over, or deliver whatever the sporting equivalent of a tender corned beef is? Join us at 2.  Also: we just got an Instant Pot and it's really good.