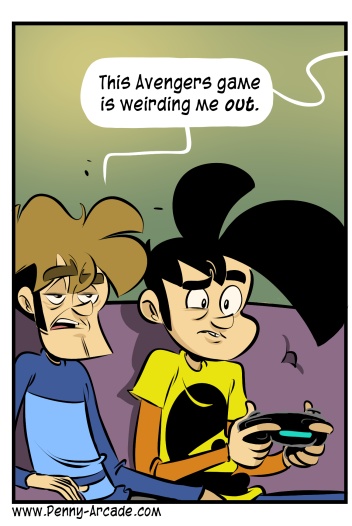 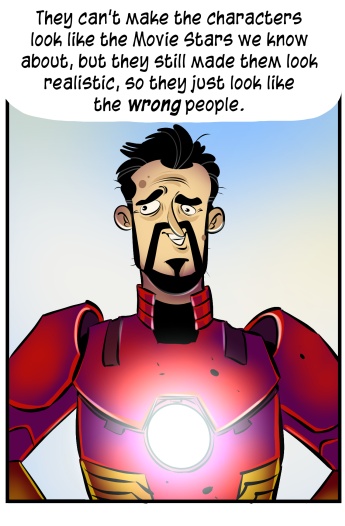 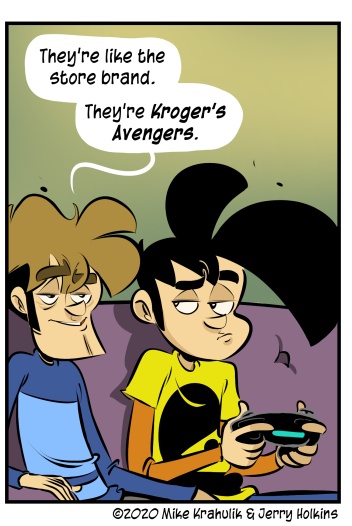 I like Avengers stuff. Well, I like good Avengers stuff. My favorite movies in that continuum are Guardians of the Galaxy and Winter Soldier, if that gives you any kind of guide for where I fall in these things. For lack of a better term, though, there are people for whom "Marvel" is like their Star Wars or something. It is definitely not my Star Wars. Shit, kid. Star Wars isn't even my Star Wars. And I think you might only get one.

And I can understand I guess in the theoretical sense why you might grind ribcages, in the realm of pure thought unmoored by mortal practicalities, but I saw Hulk go up to somebody in the game and they had a bar over their head. I'm just… man. I play a lot of games where ethereal bars perch upon the crown of the foe. It's strictly first in, first out. You gotta earn one of those spots. I read some articles about how people were concerned with the endgame and lost my vision briefly. I awoke soaked in what I hope was my own urine. Man, I don't even want the regular game, I'm not here to absorb somebody's mournful ruminations on its mathematically extended denouement.

And I understand why nobody secured license rights, because they'd never make a thin fucking dime on it with this cast - but RDJ is Iron Man in every way that has currency in our society and I'm fairly certain Natasha Romanova plays Scarlett Johanssen in real life and not the other way around.

Hey! Having returned to my corporeal form at prodigious psychic expense, I now exist as a fragrant cedar round seven feet high and almost two full feet in diameter. But that's not gonna stop me from streaming this afternoon on a recommendation from the Precious Channel, which has at various times been known as The Shadow Council, The Amber Council, and most recently the Pit Crew. (Oh Hi) Mark and I will be settling in for a bonus episode of our Motorsport Manager stream to start getting caught back up, starting at 4pm and going on until Six or so. Stop by, if you wanna.