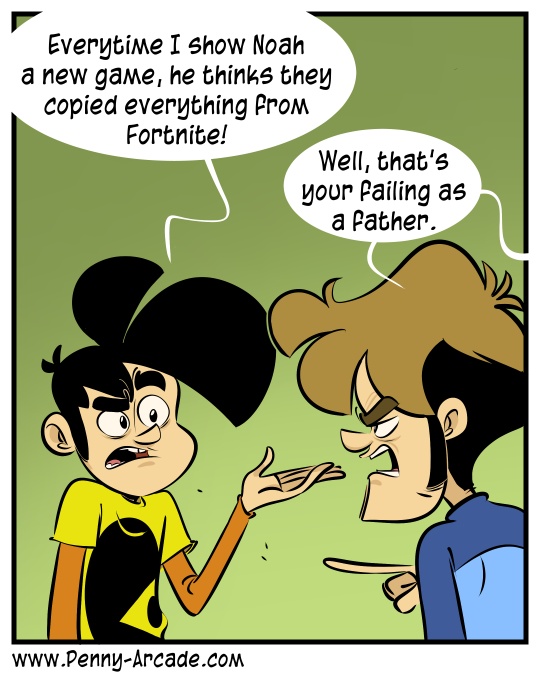 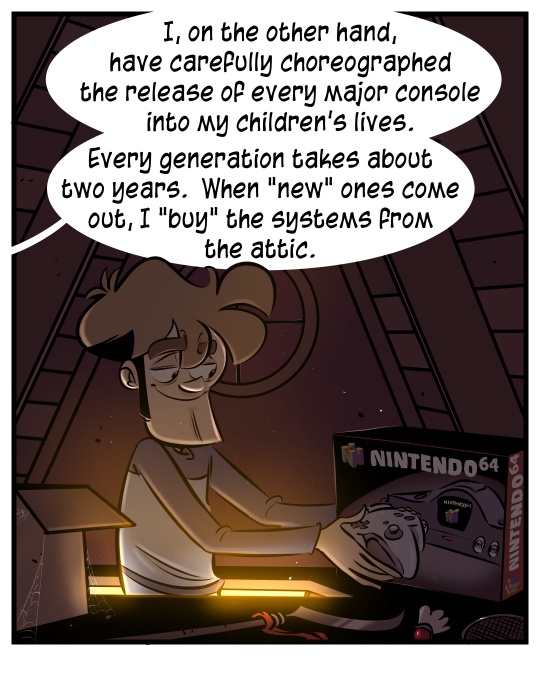 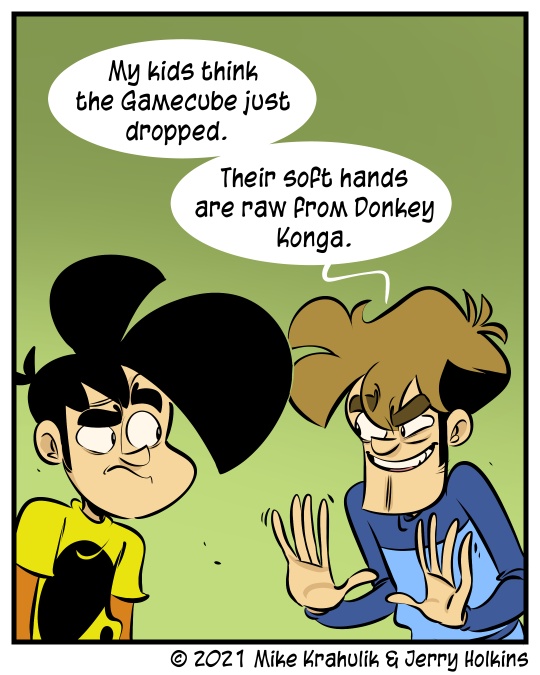 I was playing Gunfire Reborn with Gabriil and Kara on Monday, and their youngest rounded it out. He's good at shit like this so he was an excellent addition. I asked him what he thought of the game, and he said that it was pretty good, but that it copied a lot of stuff from Fortnite.

I was curious to hear this. I most often see Gunfire Reborn depicted as the twisted and unnatural spawn of Hades and Borderlands. It's Hades insofar as it has loops and permadeath I guess, and it's Borderlands because… sometimes you get a gun that is better than a previous gun that you got. Is that… is that robust? As a cosmology?

The main thing Gunfire Reborn gets from Fortnite is that you can get people up after they've gone down. I wanted to be that Uncle, the Uncle I actually am, and start talking about CliffyB, and how actually the same person made another game before - a game that became a whole series, and you could get your friends up in that game also. And how the game he calls Fortnite, which did not invent that mechanic and only inherited its use, was largely considered a failure until a strange and mutant limb grew and grew from it until it became something like a fiddler crab's major claw, bigger than the rest of its body.

But it's like… who even gives a shit. It's only important to me because I happened to be there at the time. In a way, a way that doesn't even require significant rhetorical leaps, Fortnite is precisely how kids experience the history of the medium. It's a lossy form of compression, to be sure. There's some missing stuff. But if he ever wants to know this shit, I'll be around.