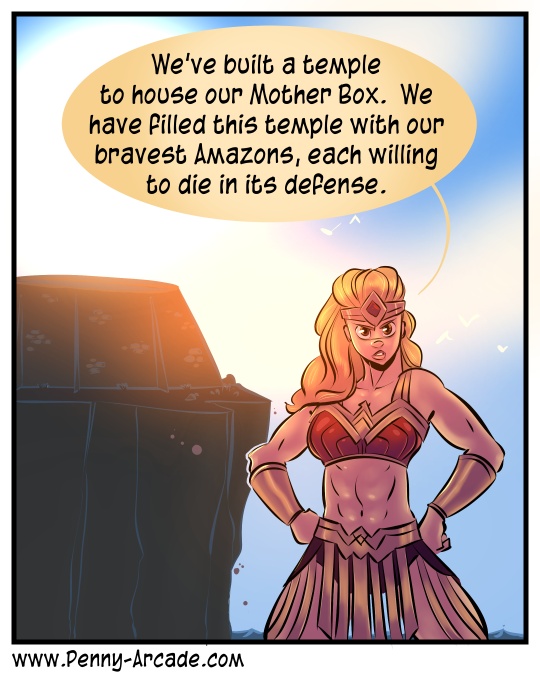 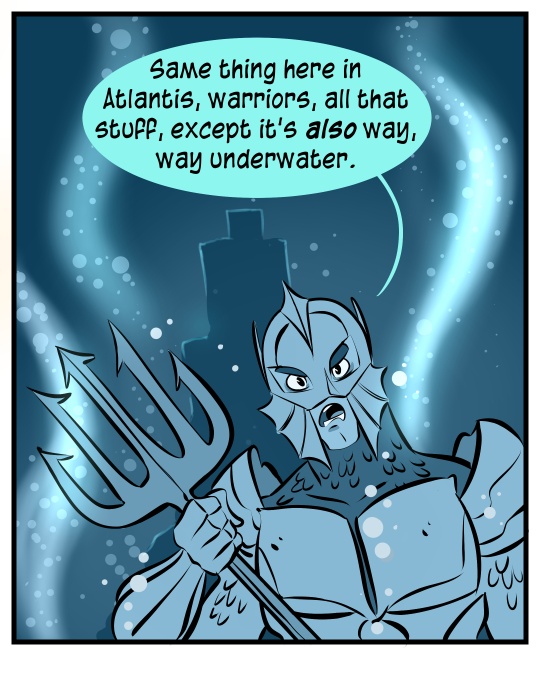 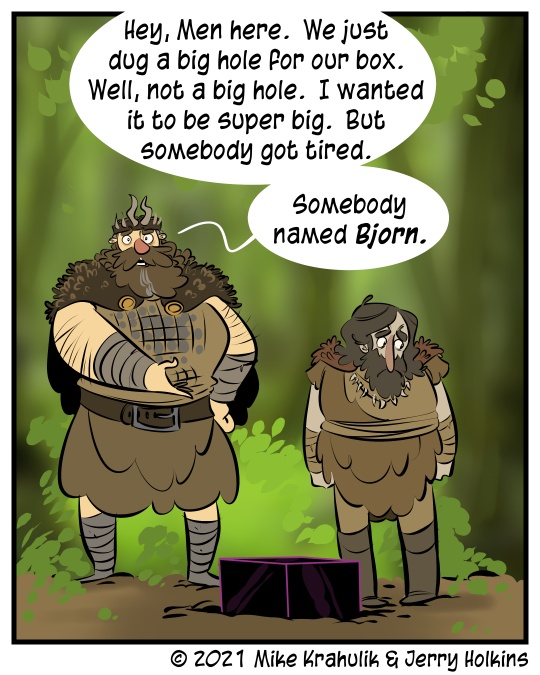 There is a scene in the Zach Snyder's Ultra Justice League: Unchained DX where everybody has to hide their macguffins, and it's kinda funny by itself but it also essentially charts out a three panel structure that is sorta hard to resist. I finished the movie last night - it took me a couple days to finish it - and it's better than the theatrical release by a lot. It isn't close. We've described this type of work alternately as "Sweet" or "Bad-Ass," and it absolutely is those things. It's somewhere between the mythic portrayals of Alex Ross and a disintegrating peechee worn thin by ballpoint skulls engraved into its surface. It's not for everyone, but we can't say it's for no one. It had its moment and now it's gone.

Oh! And I was talking about Magic: Legends on Monday, so I should catch you up. Magic: Legends is currently more fun to watch others play than to play it yourself. That's the main thing I learned. I don't hate everything that they're doing, and you can make pretty cool characters in there, but this genre lives or dies on "feel." How it feels when you move through the environment, when spells connect, how events and inputs feel unified - and it's not there yet. I'll check the middle of it with a toothpick here in a couple months and see if it comes out clean.

If an unsightly cleft in the earth just split your living room in twain, well, that's only the sixth and final seal being sundered - NBD. Except that it might actually be kind of a BD, because it means that the ancient tablets were right; that those vile twins Gary Whitta and Store Brand Will Smith ("Just as good!") have been released from their mystic prison. What does that mean for you? Well, aside from needing a kevlar umbrella to protect you from a perpetual rain of red-hot teeth, it also means that this afternoon your hosts Gabriel and I will do our best to stuff these monsters back into that self-same void so that peace can reign. Can we do it? Probably not! But you can watch us lose affably this afternoon at 3pm PDT on the constitutional hereditary monarchy of Twiechtenstein.