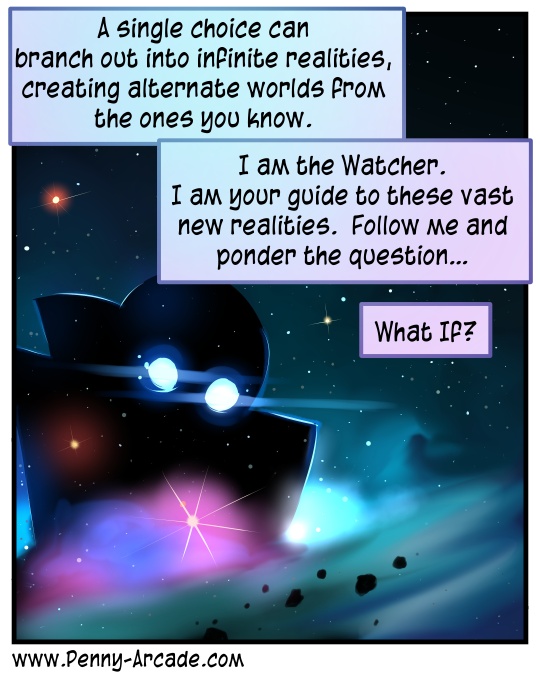 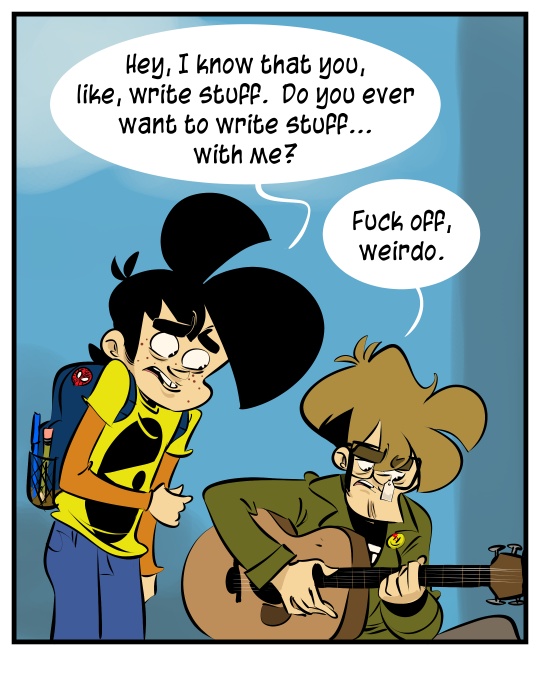 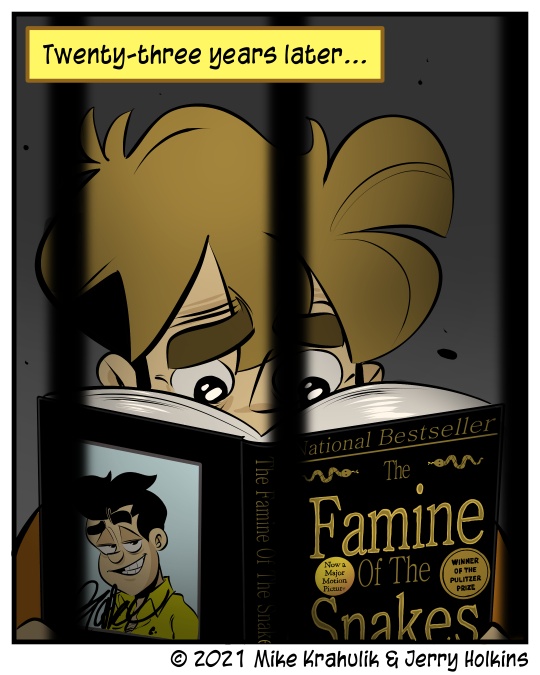 Warnett Humboldt wasn't a snake, but he got snakes. He was content to own the concept of a snake in his mind; he had no interest in having one in the house. That seemed a little too on the nose - or whatever a snake had. There, up front; two quick snake-holes that suggested a colon. Suggested a breath: literally and perhaps even figuratively.

He thought about a woman for a little while.

He did his best thinking while his body drove the car. He wondered what it would be like to eat something hungry. Would it even satisfy? He was curious about it but not enough to interview every creature he was going to eat. There was a restaurant called Shakey's Pizza, and Shakey sounded like if you turned the word snake into an adjective. He didn't know who Shakey was. Maybe Shakey was a snake - a lazy one who couldn't be bothered to craft a bulletproof second identity. A clue-leaver, like those killer guys.  That seemed snakey to him.

That was when the snake that represented all the things this book is about squoze through the crease in the seat - the place where things get lost. Humboldt was lost, too. He felt like the world and his job was a seat or something and he was in the crack at the hinge area in the bottom. He wanted to push his way back up through the seat to where the chair part was. He thought about it practically for a moment. He would be fine if he just fell through the back of it probably into the floor in the back seat, too. The chair was probably something like Self-Acceptance but he didn't know what the floor was in the back. He didn't know what the boot waffle in the soda spill represented. He couldn't account, metaphysically, for the lint.

The not-snake shrugged the shoulders it didn't have. "Shit's crazy," it said.