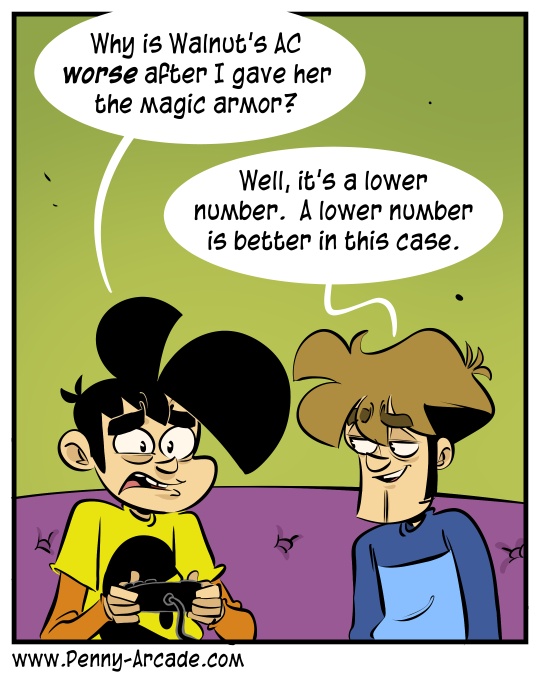 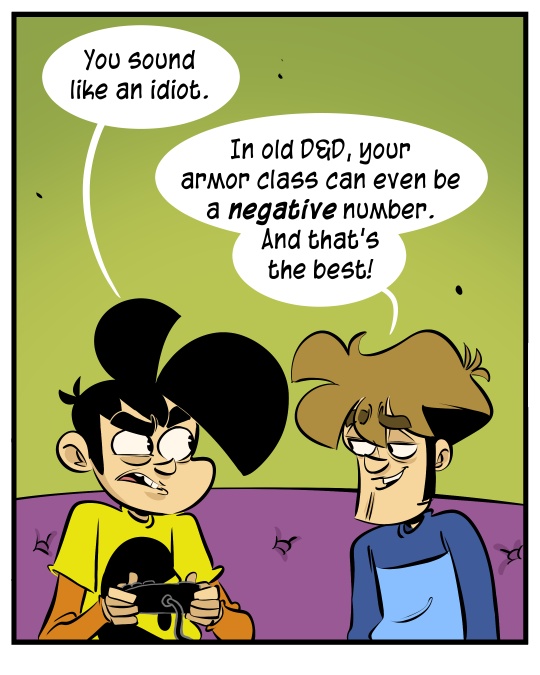 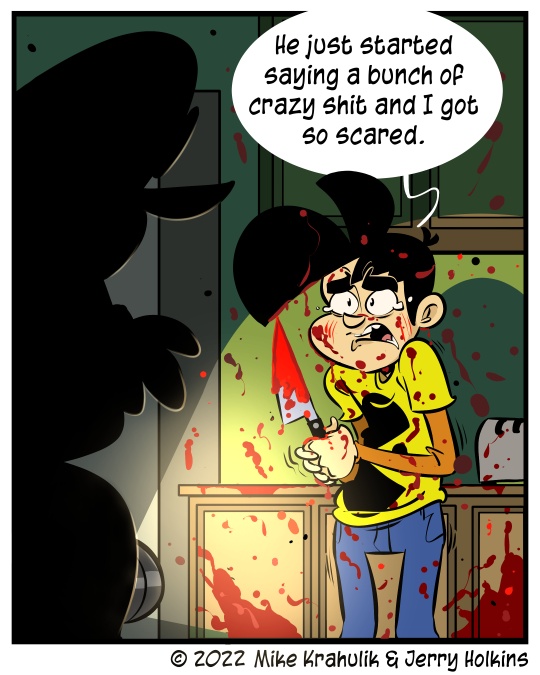 I played D&D and got into huge trouble when I was a little kid, so the next time I played D&D was utterly in secret. It was also on the Commodore 64 - technically, on the Commodore 128 booted into C64 mode - and I would play it in the middle of the night with a pillow over the incredibly noisy drive. That particular game was called Curse of the Azure Bonds, and was essentially a digital sequel to a book I'd never read, which suggested to my thirteen-year-old self a vast, coherent space literally beyond my ability to conceive it. Thirty-three years later I still have not found the borders of it.

Earlier versions of these systems were substantially kinkier than their hip young scions might have you believe, which holds true on a number of axes. In essence, they're much gamier. I've used this term before, and now as then, I'm compelled to suggest that both potential interpretations of the word hold: it's mechanics are very much in your face. And there is also an aftertaste, the taste of an era, which I would compare to a slightly underdone pheasant you have to manually remove buckshot from. Managing the weight of your gold comes up often, just weight in general. Warriors of the Eternal Sun, a licenced D&D product for the Sega Genesis, is sort of a pick-and-mix of ancient rules filed down in various ways to make sense on a console, but one of the things that is definitely there is THAC0 and everything that entails. THAC0 makes perfect sense to me, because I grew up with it - the lower your AC is, the better. An Armor Class of Zero is essentially the anchor of the system, where everything else is derived. It's a statistical framework. But if you try to explain that to somebody who came in during 4E? It wrings out their brain like a wet towel.

With Dabe (Dirty Dwab, Dwob Triple, D3, Dabriel) home from the Portland Wilds, and the LAN he attended there, his hunger for gaming has only grown. He's gonna be jumping into Tunic because nobody will stop talking about Tunic, and with good reason. But I'm gonna ride along with him and experience all that stuff again because it's too cool, and maybe catch on to some things I hadn't caught previously. He's gonna start at 10am Pacific, and I'll pop into the stream as soon as I finish writing the strip.