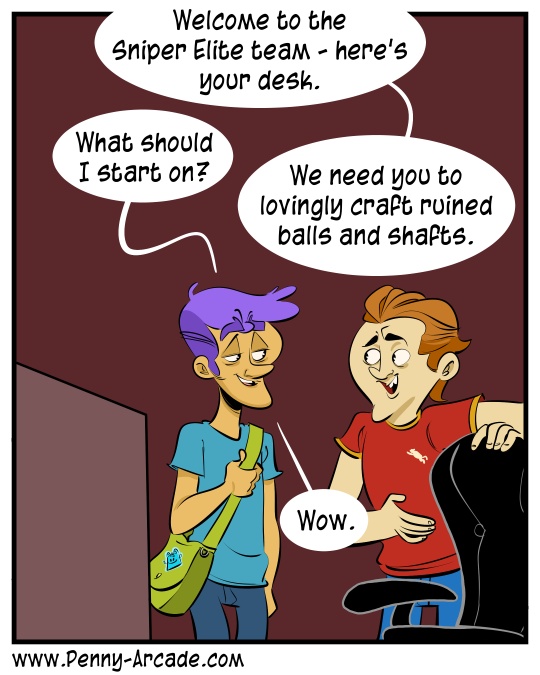 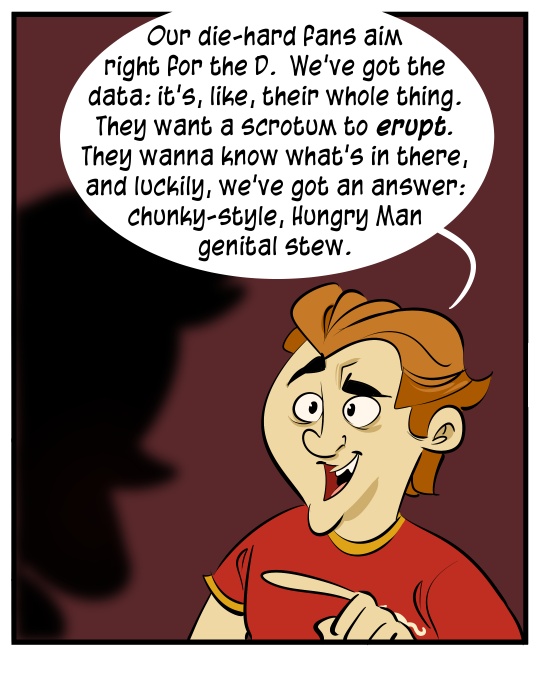 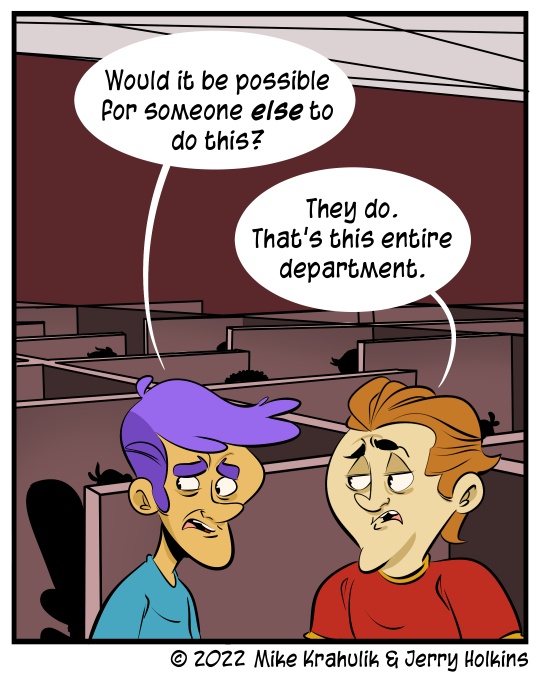 I grabbed Sniper Elite 5 off game pass to see if it might be fun to play through in co-op with Dabe on Fridays, now that we wrapped up Tunic with all endings. I didn't know if it was one of those games where you gotta do a buncha dumb shit first before they let you play with your friends, maybe not the best stream experience, but no - you're good from the jump. I was having so much fun that I made myself stop so I could just do it all with somebody else. I loved Splinter Cell co-op and you rarely get to sneak around with other people. Just… something about it.

We've done a couple strips on the madness of their hit model, and we couldn't help but imagine the terrifying pipeline established for its construction. But definitely stop by Friday around 10am PST if you would like a whirlwind tour through a Nazi's vital infrastructure.

Gorbiriel's absolute worst terrors are situated in or near the gums. There are many, many, many comics about his teeth and dentists and how Dentists et al, like… writ large, constitute a globe-spanning cabal whose purpose is to hurt others. He literally is getting his braces off so he can go to the dentist and get his teeth cleaned, after which he is going back to the orthodontist to have the wire put back in. So that's why there's no D&D Stream at 2pm PST this afternoon

Our Technomancer Mike Buland is filling in all afternoon, checking out Planet Crafter, which he and lots of other people love. I thought it was gonna be the regular old base building thing, but it's actually about terraforming in first person which appears to have penetrated deep into players' minds.