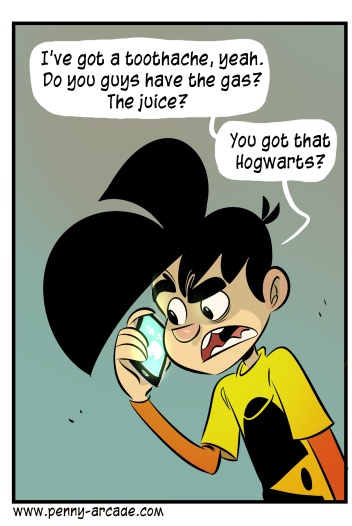 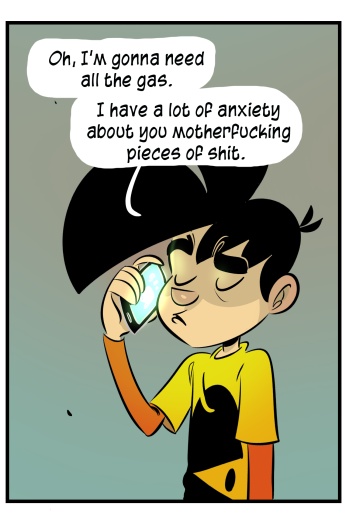 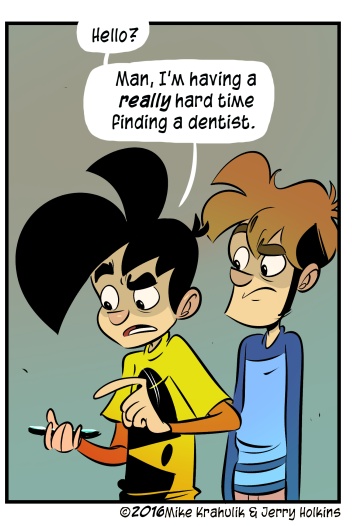 I don't like having my teeth scraped with metal hooks, but I can endure it. I don't seek it out, or anything. But I love having teeth, so if there is the occasional tooth maintenance procedure sign me up. I'm trying to imagine eating a Fruit Roll-Up with no teeth and friends it is a fucking mess.

For my cohort, it is a cloak of fear that, in his words, "devours the sun, making all things dark." Maybe those are my words. He called up the tooth store and informed them of his mouth trubs, but the extended, detailed conversation he had with them about their gas availability struck me as very funny. He did not think he was being funny! But he was. It's okay - I called him up from the vasectomy place ("the dick store," to maintain the earlier metaphor) to tell him that they did not have any kind of gas like I thought, and that I had been wrong, terribly wrong about it, and Oh God. He laughed. And that's why I called him; to turn that awful feeling into something else, for somebody, even if I couldn't appreciate it myself.

We recently made a hire for the PAX shows, and I wanted to make sure everyone on Earth was aware. He's not actually new to the crew, he's worked to make the show what it is for the last five years or so, only from the shadows. He comes to us from our partner ReedPOP, who puts on shows like New York Comic Con and Star Wars Celebration. His name is Ryan Hartman, he's our new Director of Events, and if you have a question about any of the PAX shows you want to talk to him - and you can, at rhartman@penny-arcade.com. He's worked out of our office for years - he was in the strip on Wednesday, he was on my Overwatch: For The Watch team, he's been around. There's a picture of him on the store, actually, as a model for the First Party 1.0 Shell Jacket. I don't know. That kinda seems like foreshadowing, hiring wise? You tell me.

I don't know what the falcon is about. But if you need anything related to PAX, or... falconry, he's your guy.