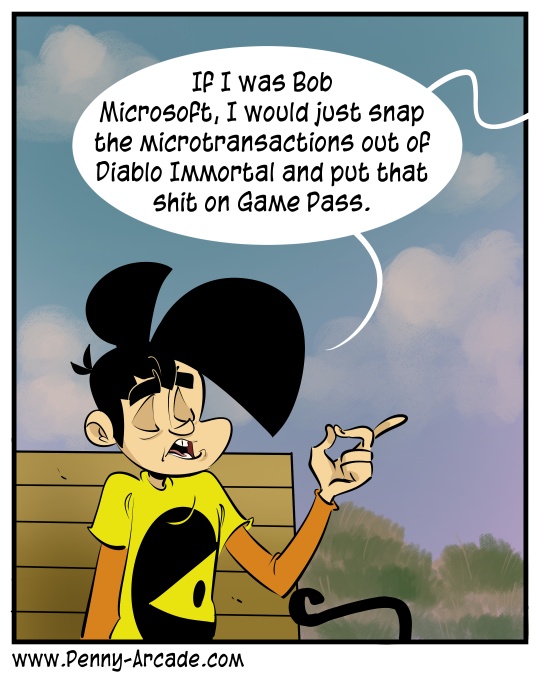 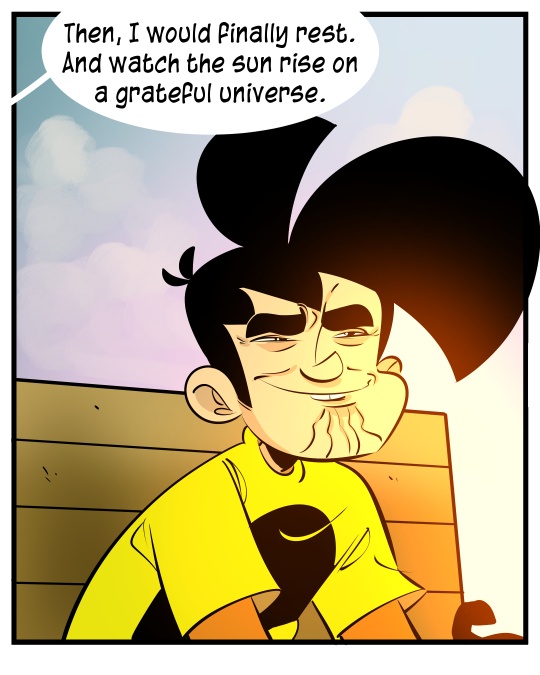 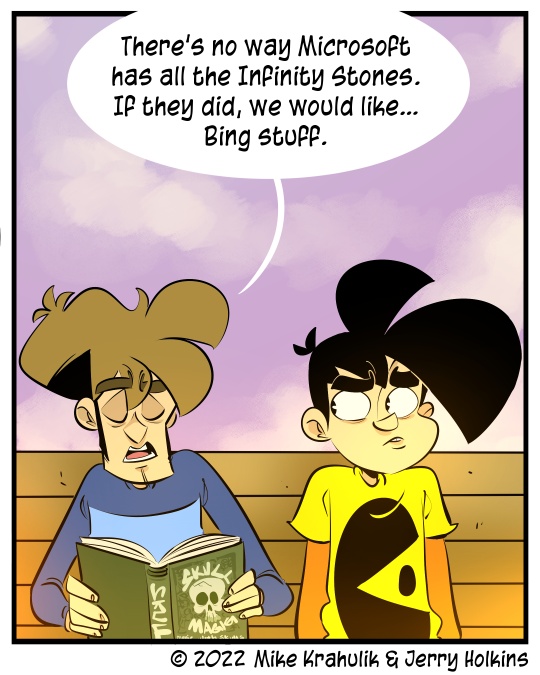 Something I wonder about Game Pass is what it means for the people who create games inside it. There's a lot to discuss when it comes to the service broadly; I'm not saying this is the main thing to consider, it's just the one that's closest to me personally. And I'm not talking about the third parties who sign on to the service for launch, or who join the service later as part of the catalog. I mean… the traditional metric for products is sales. We all sorta understand that part. For Game Pass, is it more of a Netflix thing - with "play time" swapped in for "watch" time? And what does that do to your thinking?

I think I need to start asking the people who work under that umbrella what it actually looks like. There's some metric the people above them want, and I want to know what it is, and I want to know to what extent that vessel shapes the contents. Obsidian would be good to talk to, because they are wholly owned with multiple projects in development, some of which began development before acquisition. I'm also thinking about it because they just dropped a trailer for Pentiment, a Josh Sawyer thing, and it is straight up pervert shit. A 2D, narrative RPG set in 16th century Bavaria? I'm not even mad, and that dude is cool. Sea of Thieves was an early indicator that they were willing to let a game become great. But it's like… has Microsoft finally figured out how to stop choking out talent?

As a deeply anxious person for whom terror is inextricable from existence, I quite naturally consider, predict, expect, and then secretly relish the worst. What Grib is getting at in the strip is that this completely unprecedented state of affairs with Game Pass could have strange effects. Pentiment is a good start. How weird are they willing to get?

Dabe and I will be wrapping up the third Sniper Elite 5 mission and moving into the fourth today, and we stream said delights on Twitch until around 2pm PST. I get there as close to 10am as I can, but it depends on how easily the strip comes to us and sometimes it does not. 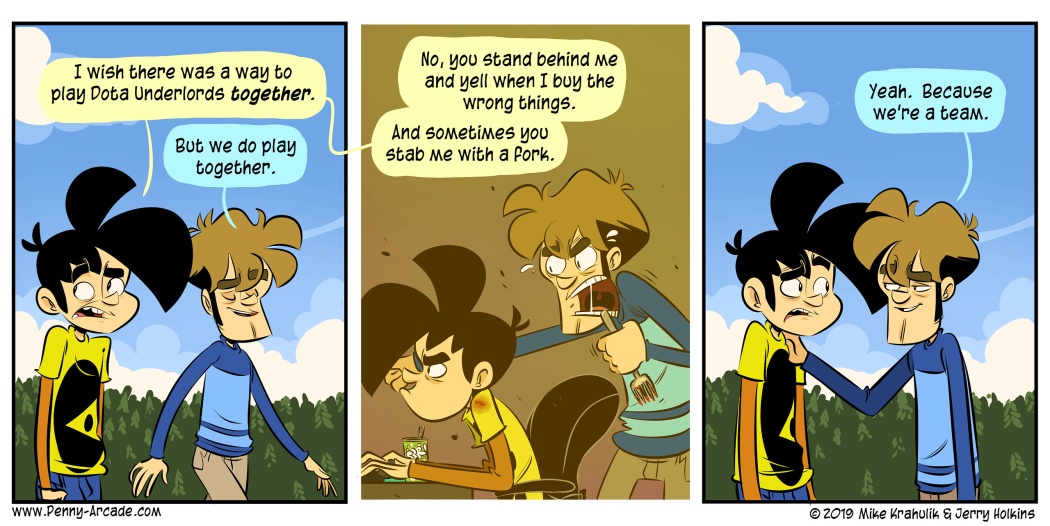