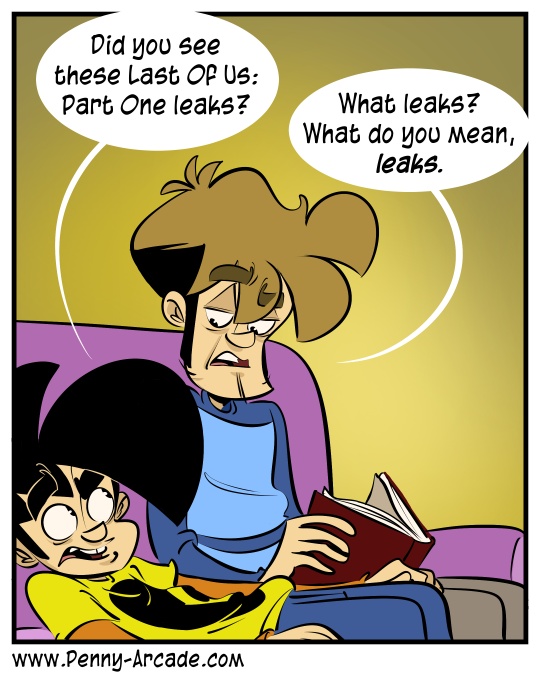 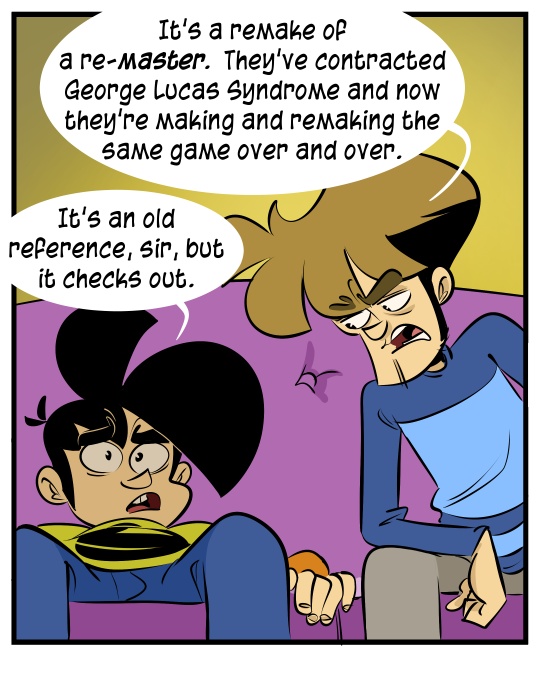 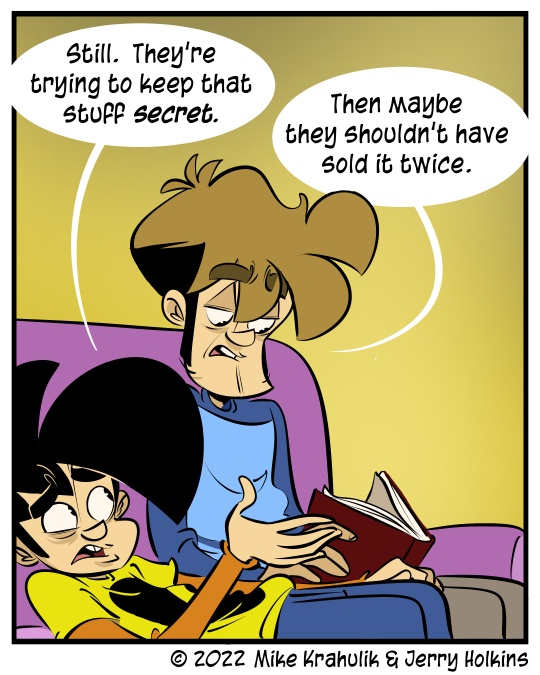 Something you used to hear a lot - which means you'll begin hearing it again soon - is that videogames desensitize players to violence. It's a subset of a broader media critique, and it's leveraged perpetually on every axis whenever a cadre believes media might generate culture which is not fully synchronized with their political aims. I mean… we all know that, right? I don't have to explain that anymore than I already have?  Suppressing art is job one for any dogma; I grew up in that.  That said, that desensitization thesis never felt particularly seaworthy.

I think The Last Of Us was pretty cool about ten years ago. There are conversations about The Last Of Us II that are almost too stupid to believe; somebody else can have those. But even from the first trailers it was clear that they were engaged in representing a mode of gurgling, surgical, throat-slit violence that is, for me, incompatible with leisure. My ethos doesn't allow me to advocate for its censorship on those grounds, or even its Bowdlerization, but it's definitely not something that I want to buy or play. I wanted a little distance from that, especially when it came out. Having played videogames more or less since they started existing, whatever dark eggs the medium planted in my soul woulda hatched by now. But I find that imagery, and especially the audio, utterly repulsive.

The Last Of Us isn't just a game though, it's their Media Play, and so I understand the practical reason to refresh the first one even though they already refreshed it - it's a reasonable expectation that they'll want to have the game equivalent of a Late Night Pie Window for normies. I just don't have to give any kind of a shit. Wake me up when Amy Hennig's game comes out. 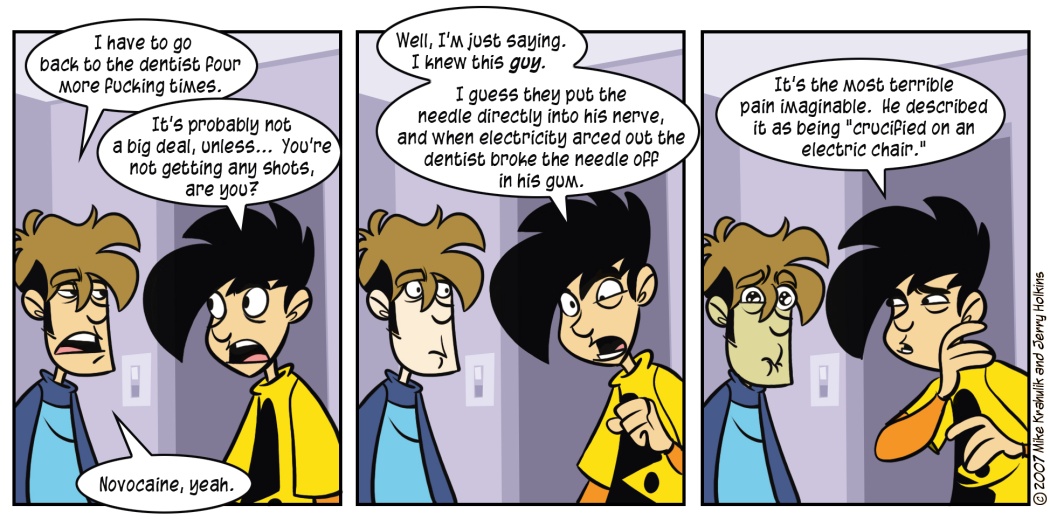 I Know A Guy