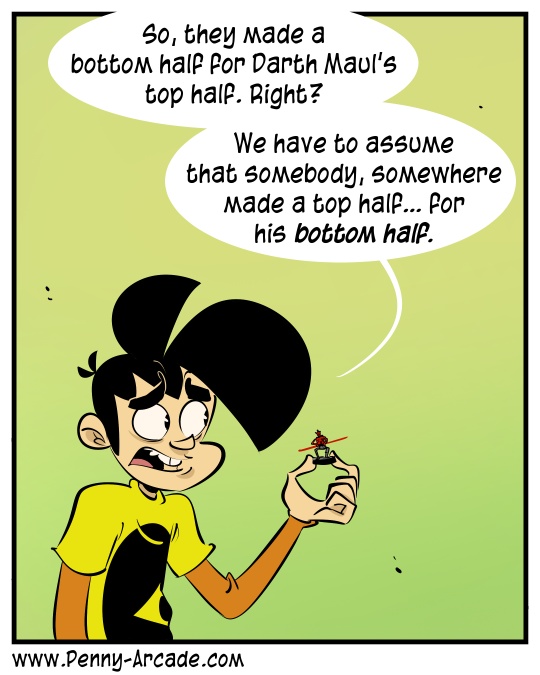 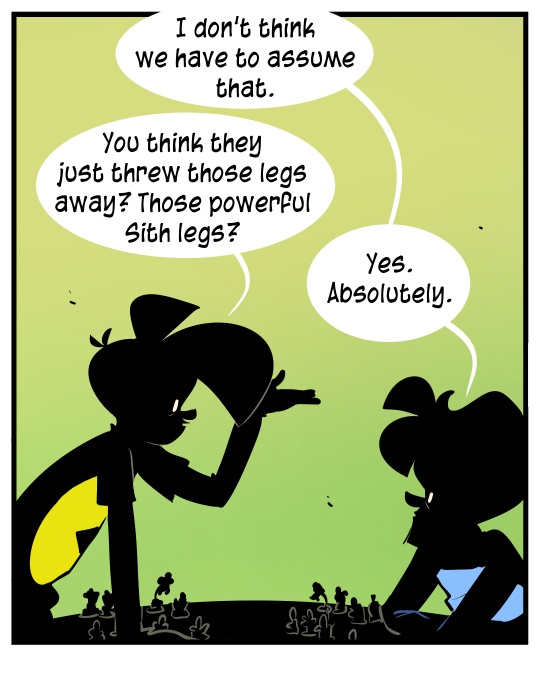 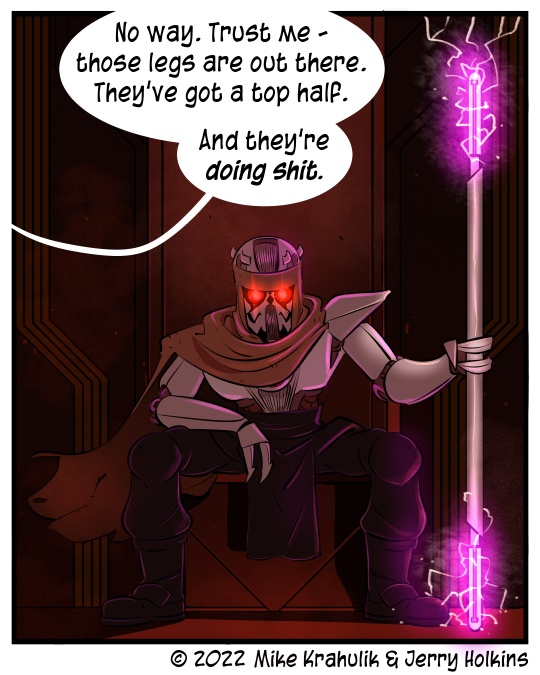 Initially scandalized slash incensed that he would have to play the roger roger robots in Star Wars; Legion to offer his son's Clone Troopers a period appropriate foe, Gabriel discovered that he could also field Darth Maul and various other underworld scum instead - averting disaster. Although he did invest himself for a time in a flight of fancy that I'm afraid I'll be forced to investigate in a strip. This is gonna be like his dog superhero thing all over again. This is what my bones are telling me.

We have a rare Monday stream avec moi, hot off our fresh collab with local Indies Lightfox Games. Not content merely to sponsor the AcqInc live games at PAX this year, they wanted to build Acquisitions Incorporated into their PvPvE action game Knight's Edge itself with some novel events and rewards. We're gonna be checking out the new content today on the stream at 3pm PST, with members of the team.

Remember to check out our special look at the Jim Darkmagic event in #KnightsEdge Monday at 3pm on Twitch! https://t.co/TPRXEhoWnb

Losing myself to a mobile game that isn't based entirely around cards is a rarity for me, but I really like how Knight's Edge packs a grown-up gameplay arc into just a few minutes, sprinkled with cool choices. I started playing to make sure I was performing my advocacy for the product in a moral way, and now I got the season pass so I'm paying them. I'd like to think I'm going to figure these things out eventually, but history has proven otherwise. Anyway, stop by at 3pm today! 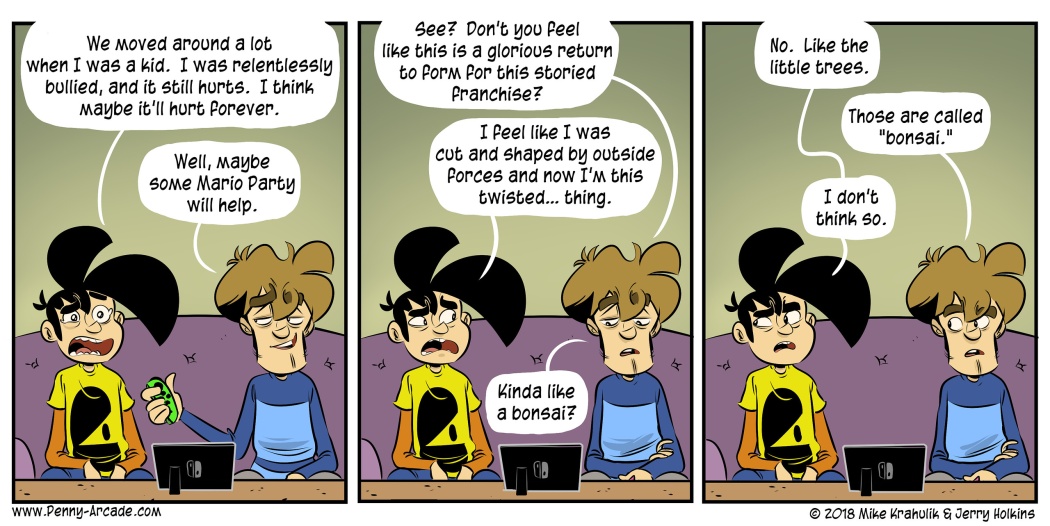