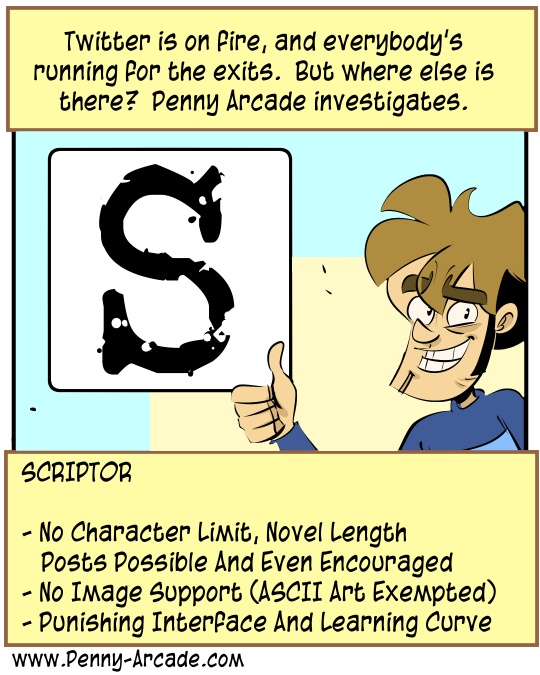 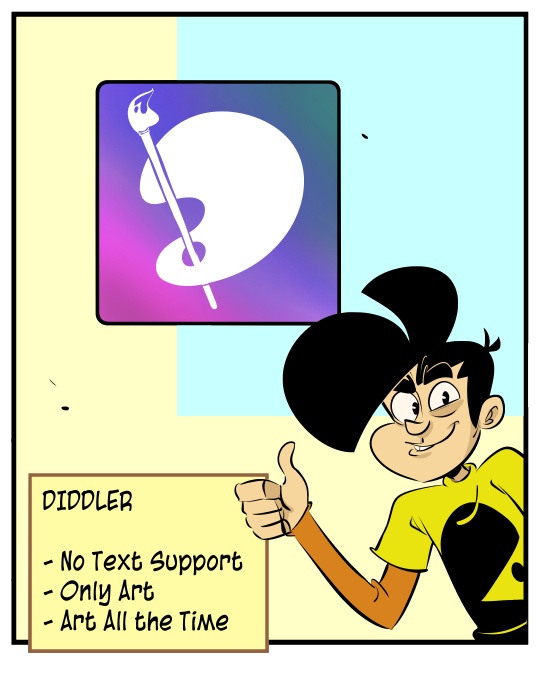 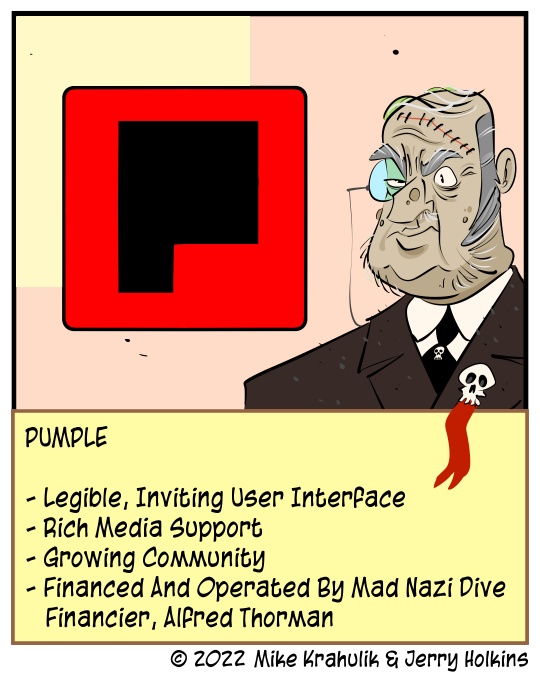 I didn't actually understand what was happening at first, as is typical with the Internet. Information speed is so high that it can seem like everybody knows the same thing, so at any distance from the inciting event people are just reacting to whatever it is without including any of the context. I just noticed that Tweets had gotten incredibly maudlin and it was a lot. It turns out a bunch of the people Elon Musk hadn't fired just quit, and people had begun to post messages that felt like they were watching red-hot, worldkiller asteroids enter the atmosphere.

Then, people were running for the exits. It seemed like people had sorta settled on Hive, and maybe that's still holding, but the Mastodon enthusiast - like the desktop Linux advocate - is always there to tell you why you're stupid. I know what "federated" means, but most people don't. Mastodon is as much a philosophy as it is a piece of software, and that is beautiful. But it is constitutionally unable to topple Twitter because of this - the purpose of the bird app is to goad and whip consumers into a single, contiguous killzone. Hive came out on top of this because it looks and feels like Twitter, but isn't Twitter. That's literally enough.

I'm prepared to worry about what it means that Elon Musk keeps letting people out of the Phantom Zone, but I have a harder time believing that people generally are going to leave the platform in significant numbers. I think it'll be about the same number of people that move to Canada. I'm not trying to be rude, I can just observe phenomena with my senses and accurately identify the resultant stimuli.

I guess I remember that there was an Internet before it was carved into a sequence of predicable, increasingly boring corporate fiefdoms. The purpose of these fiefdoms is to make absolutely sure you can't accomplish something online they can't monetize. If I was going to replace Twitter, you know what I would replace it with? Nothing. It's all unpaid labor. It would be better to replace it with kettle bells.

The issue is that Twitter is a drug, an electronic drug, habit-forming and terrible in its power. I have social needs, but they are satisfied quickly. If I had anything like a regular person's need for this elixir I'd be like Brenna, whose phone tells her that she's used up her time on that App before she even gets out of bed. It was horribly managed before it was plunged into darkness. You get in big trouble if the checker charges you too much for milk. They consistently lose hundreds of millions of dollars a year, operating a suppurating, Satanic anus that a plurality of its users purport to hate. You being ironic about Twitter on Twitter IS their business model.