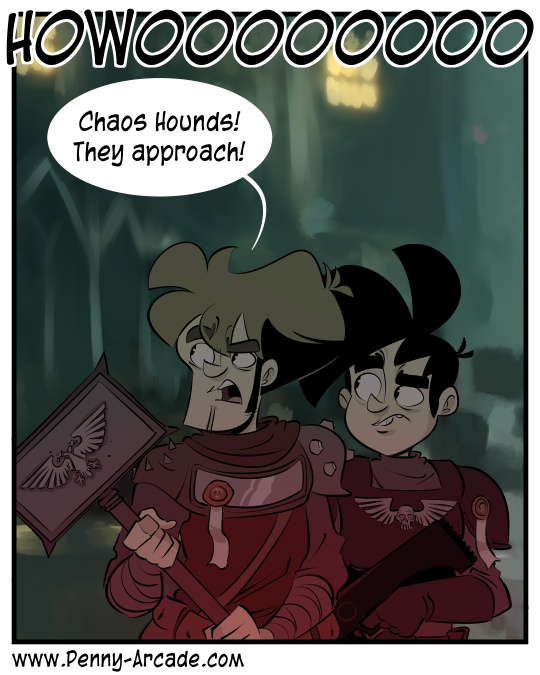 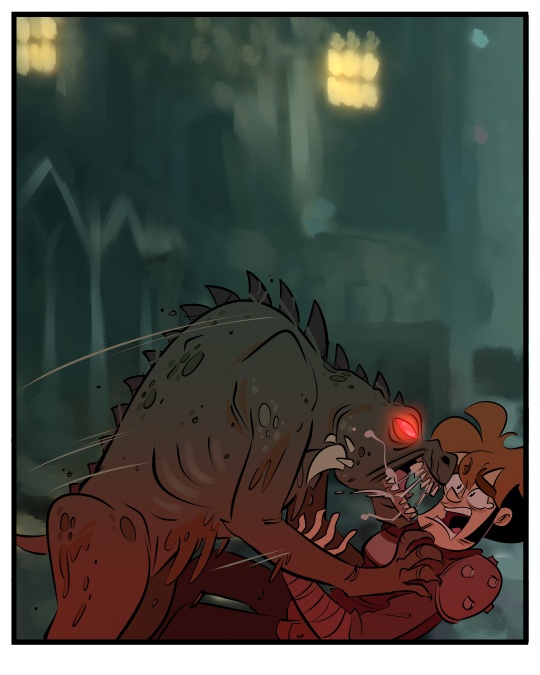 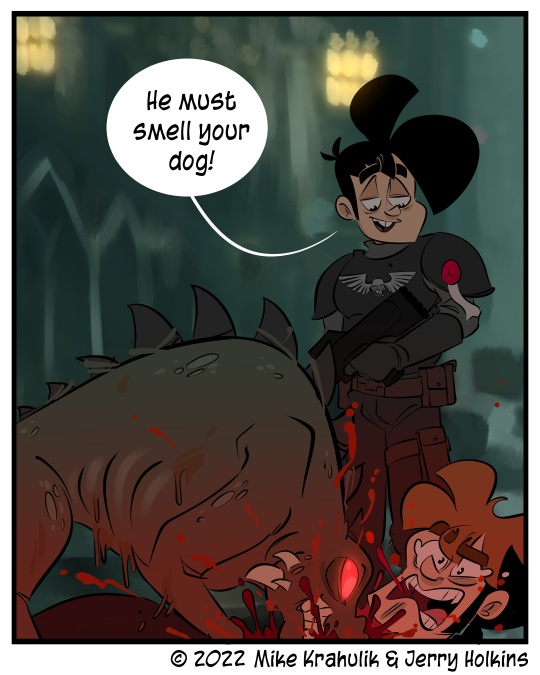 I think if you are going to have a significant part of your respiratory system eaten by a dog, it's always gonna be a bad time. The best case scenario is that this sacred apparatus, so crucial to life, remain

Imagine if there were an even worse way for this to happen than normal and you have the dreaded Chaos Hound situation.

I'm pretty far gone when it comes to this Warhammer ish. I can't be trusted to judge it like I would an ordinary thing, like a big rock or a chair. The room I'm in right now, for example - my "office," even if it doesn't seem like it's quite earned the gravity - is stuffed with half-assembled plastic dolls that all hate each other to varying degrees. This is something I could go into at length, and occasionally do here on the site. I'm into it enough to know that there are many details in Darktide's environments - the ones we know about anyway - that are drawn directly from literal terrain sets I've painted and played on. Gameplay wise, it won't startle anyone who has played Fatshark's previous Vermintide games. That said, I'm surprised at how few people seem to know about those, even when they literally gave them away for free. For the initiate: imagine Left 4 Dead, but fun.

It's a melee fuckfest, literally wading through a growing pile of corpses, though ammo is fairly gated so you don't always have reliable access to it. I know people who avoided the previous games because they couldn't imagine that melee in an FPS game could be any good, but it's very very good. This pre-release beta is a Beta beta as opposed to the Marketing Lure beta, and I know this because the build it launched with crashed on me five times in one round. It let me reconnect each time - the reconnection experience was so good that it was very nearly cause for worry. Every few days until release they're going to be expanding the content until magically, mysteriously, it will molt into the game you purchased.

Gabriel is in the throes of his own newly minted fandom, with the zeal of the newly converted fully in place. I would describe his current level of enthusiasm as "howling in a pile of alley trash, supporting himself against a stranger's wooden fence, swollen in an indecorous kind of wargame estrus." He likes playing it, but - and I will agree with him here - the reward structures that currently surround play don't feel especially rewarding. Indeed, if you are here from games like Destiny, it's going to feel stingy to the point of almost being rude. I never know if I'm reacting to things like this properly, an issue my cohort does not share - specifically, I feel like constant exposure to Skinner Boxes has fucked our reward pathways in such a way that we need this drip, drip, drip to engage with the systems at all. I feel like this happened with Halo Infinite's multiplayer, which is incredibly good and fun but failed to enunciate a prize structure people could even recognize. Darktide isn't actually out, so I don't really know what the intention is here. But right now, progression doesn't make me feel like I'm getting high on drugs, which is - for better or worse - the industry standard in multiplayer. 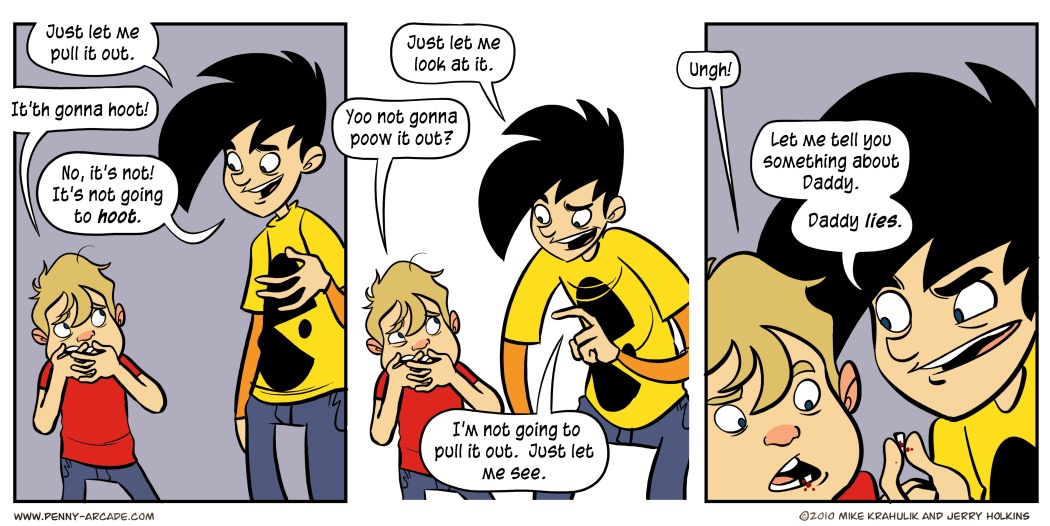