If Skyrim had come out a little earlier, say, anytime before Modern Warfare, it might have fared better with my cohort. In Modern Warfare games, all you have to do is hold the right trigger down and seven hundred different bars go up, the culmination of each accompanied by a heavy-metal choir. 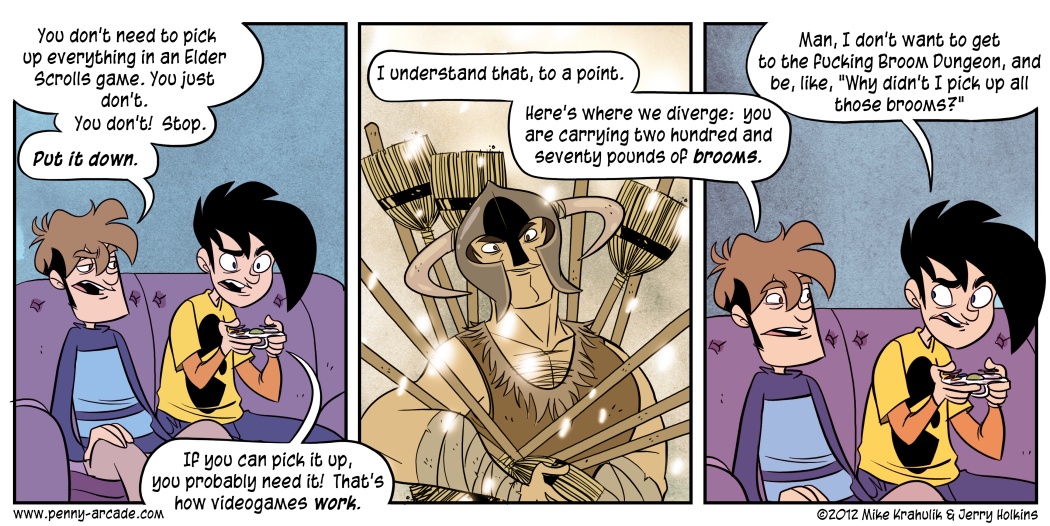 Skyrim demands effort. In times past, I would certainly have taken an opportunity to shame him for avoiding it. He and I have the same number of children, though; I know what it is to have less than an hour to yourself, and wonder how I should best invest this change. It is sad, though. What we call "Skyrim" is actually the point equidistant from

1. the product itself, and
2. your sentient mind.

None of it makes much sense individually - it's the way a mind distills the point cloud into motivations and narratives that makes it special. Which is to say, Skyrim is a collaboration. I was curious what he'd come up with.

Everywhere but its mobility stuff, Brink always had a kind of anachronistic, slightly askew-of-time feeling. In a shooter, that's not necessarily a bad thing. "Old school" is generally a term of endearment; we often like it when someone honors the ancient totems. It launched somewhat raw in the middle, and I don't know how well it stuck - my server browser shows a lot of ghost towns. Observing the game's fondness for couture unlocks and its "mingleplayer" ambitions, I've been wondering if it wouldn't have seen more success as free-to-play product than he traditional boxed shooter. I love the bones of the game, and I think a reinterpretation along the lines of a Lord of the Rings Online would serve it very well.

Looking at the concurrency Call of Duty still has - with every title - I wonder if they don't exert the same Dynastic force on shooters that World of Warcraft exerts on the Massive space. Weirdo crap is perpetually crawling out of that cauldron, free to play and free to play conversions, because you need to assume your potential customer is already invested in that genre's Khan. As usual, Seal said it best.

i want you crawling back to me 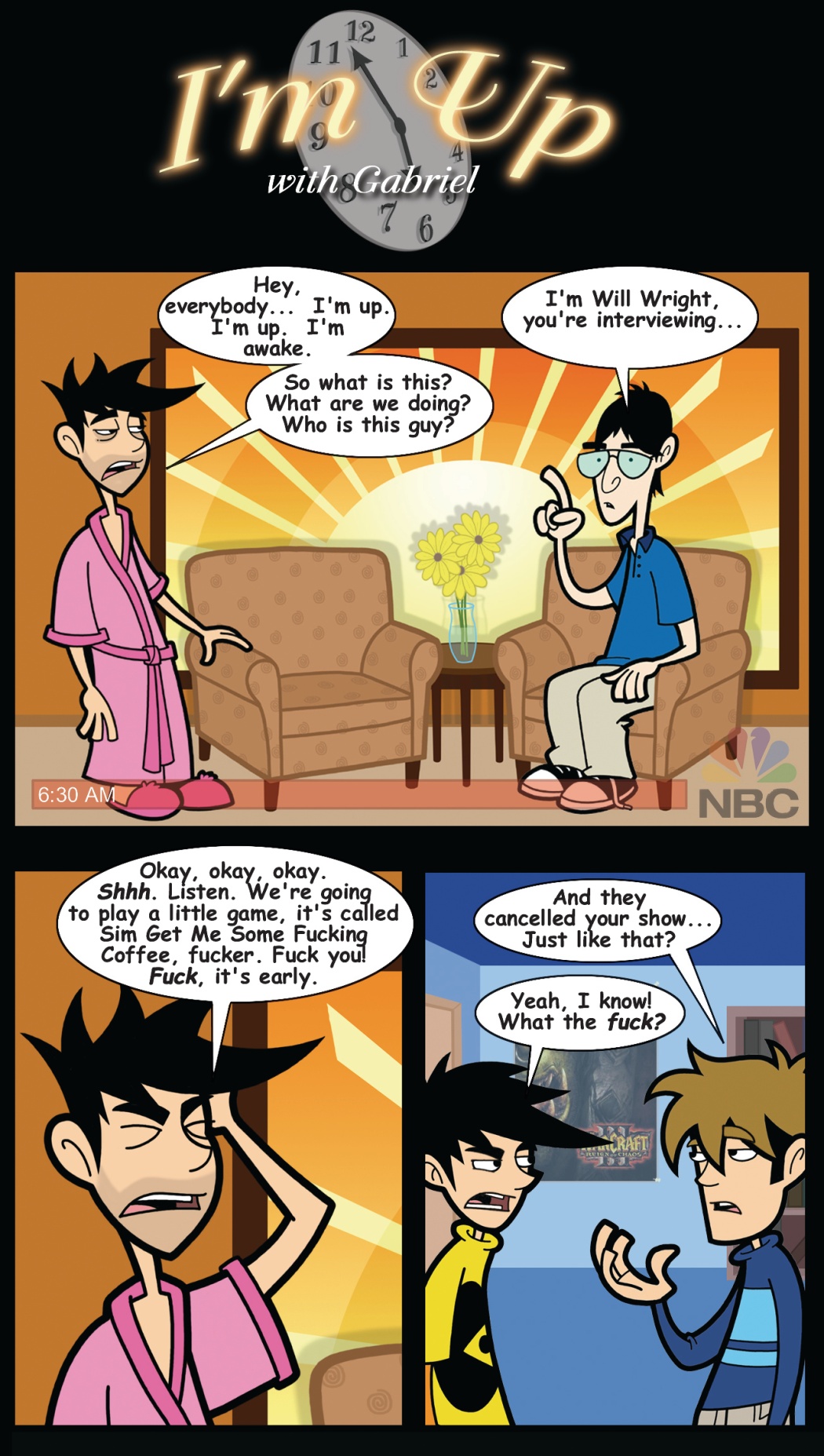