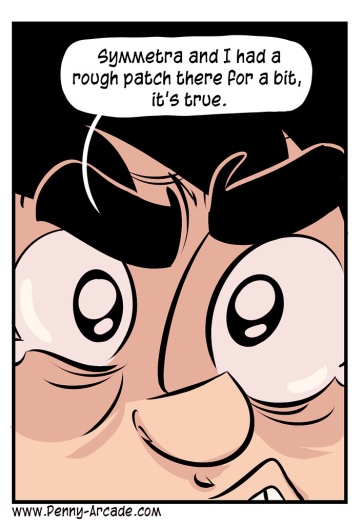 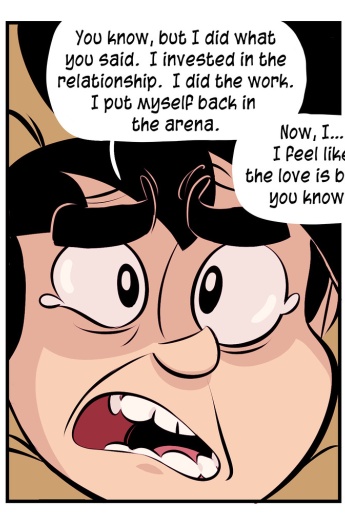 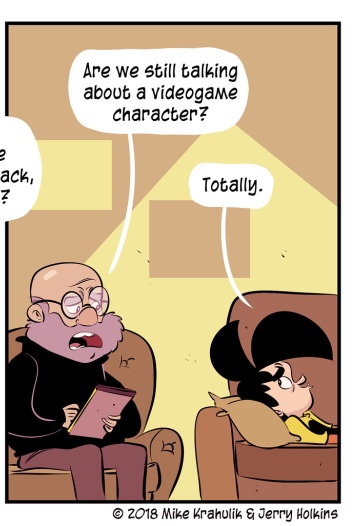 And so, after going through all the stages of grief or whatever, young Gabriel emerged stronger and armed with talk show platitudes.

He can now play Symmetra without a nagging pain, and with enough success that he's returned to the fold. It'll be interesting to see if the rework is enough to have her find play in the next season. The stuff I watched from dangerous avian warlord A_Seagull was incredibly communication heavy, but when it worked, the shit she can enable - for example, literally impossible flanks - are scary enough to warrant a look down here in the cheap seats. I don't know if these things map to Overwatch League's War in the Heavens, where the Gods kill.

I knew as soon as Elyssa and Anna Prosser Robinson became friends that I'd eventually be incorporated into a Scheme Of Grand Design, and it's happening this weekend:

Hours and hours of Dungeons and/or Dragons for you to consume, in the ultimate commingling of Dice, Camera, Action's Waffle Crew and Acquisitions Incorporated's The "C" Team over two days of raucous, occasionally malevolent adventure. Join us!