So that's the other one. I don't know how much people like the "after action report" aspect in the post, but I get excited about something like this I want to talk about it. When I see a new page of it, I have to pace around the office and breathe for a little while. I have to. So let's talk. 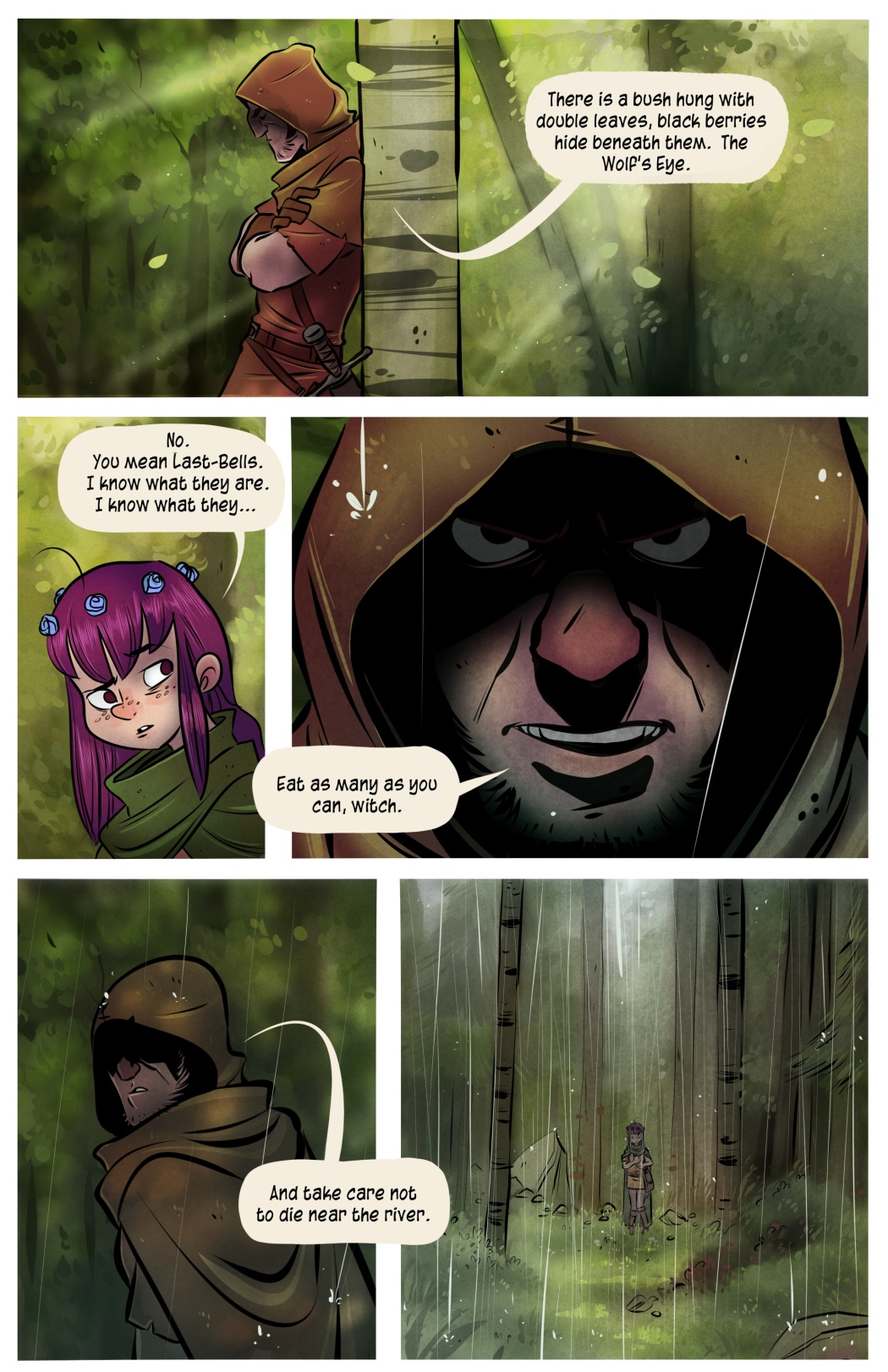 There's also a lot of information that isn't or can't be communicated in a project like this, which is why novels are a good fit. I have thus far managed to keep from having a character that is simply a talking book that dispenses incredible wisdom, but I make no promises as to the final draft. The Tithe is about girls who are called, but it is mostly about Hanna. It doesn't always go like this - a calling can happen when you're much younger, though not much older. And if you can't or won't leave on your own, they come get you. How that goes depends on who comes. That's how you end up with this kind of stuff:

daughter, daughter
killed her father
look at what her
blood as bought her

Is that even true? Maybe it is. Maybe it looked like that. Honestly, maybe her father had it coming. Maybe there was no father, was never any father, and there's a vested social interest in "protecting" girls from agency. But there it is again, the idea of culture as a kind of curated misinformation. And this setting basically gives us three lenses to look at it.

An "optimal" Lookout has certain characteristics. Badges, a short blade, you know what's up. At their truest expression, they are regimented. Given the nature of their task, they have to be. It's not like that for someone like Hanna, and that's all I'll say until the second book.

My own daughter Ronia is named after the Ronia in "Ronia, The Robber's Daughter," which is basically must read. It doesn't inform this project in any particular note, other than to say that it's a story about a girl growing up and it can be difficult to find ones that don't just run down the well-worn cultural gullies. She's too young for it at the moment, but time is always passing, and eventually she'll know why that is her name. Nobody ever did that for me, kid. They named me Keith Gerald, when "Crom" was sitting right there. 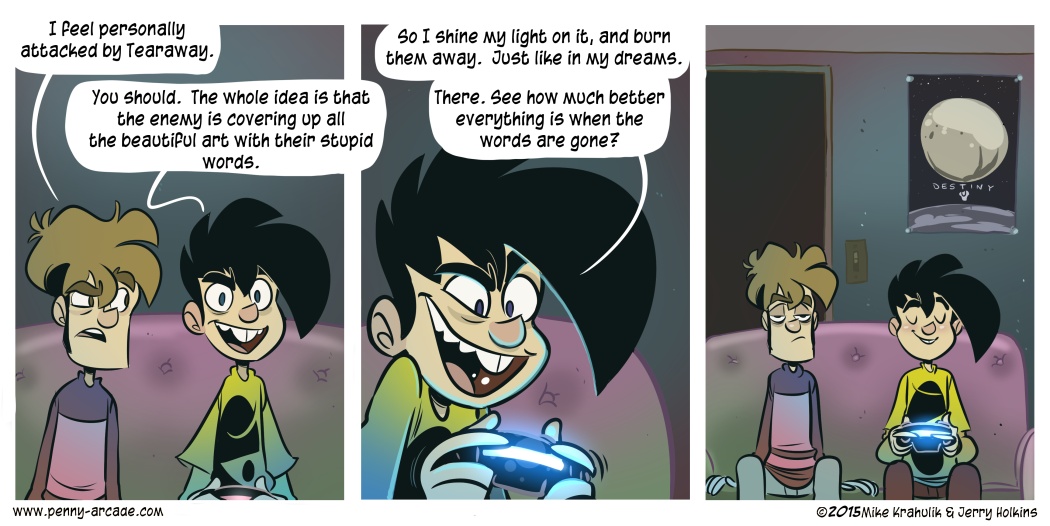