The first part of the strip is absolutely true: his haircut man was not available. It's a continuum of human experience I'm not connected to in any way. I "cut my hair" the way a druid gathers mistletoe: under a full moon, with a scythe. 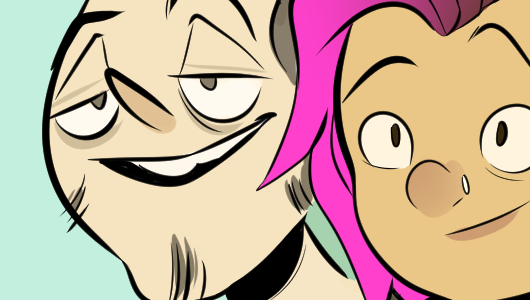 Upon learning that he would be granted an audience with the Master Barber, the pun shone brightly in his mind. Master Barber is an actual term I was not previously aware of, but what it means is dependent on where you are. Occasionally a class quest is required. In Lancashire, becoming a Master Barber requires one to "sheere the crown-hare of A Mother Gryphyn," which is why Lancashire hasn't had a Master Barber since 1465. Anyway: when Gabriel perceives that he has "material" of this kind, he is masterful at steering conversations toward his payload, except this time he had to do everything in his power to avoid it.

It's like when you're learning to drive a car, or ride a bike even. If you are looking at something, a terrible force draws you toward it until you are destroyed. If you have social anxiety, which I am told that some do have, you're always worried that your secret thoughts will be made known to others by some betrayal of their own traitorous mouth. I suggested that the danger was probably minimal, because as a Master Barber they probably hear this shit all day, every day; that nobody hasn't thought of it. He scoffed! He is known to. He was voted most likely to scoff. He got out unscathed, though, and to his mind, substantially improved - particularly in the hair region. He even gestured at his hair, as if to say, "look at this hair." It looked like hair to me.

One is very rarely the first person to invent language like this; the Internet, specifically Google, can put any fantasies about language acumen to rest. You always have to try, though: that is our doom. We have a friend with multiple sclerosis, and when he was talking to his doctor about it, our friend told this doctor that one sclerosis was probably enough for anybody. There was a pause, during which the ambient temperature of the room dropped noticeably. Then, the doctor informed him that denizens of the medical profession have heard this joke in a single, steady, unbroken stream since the first hot light of our universe. 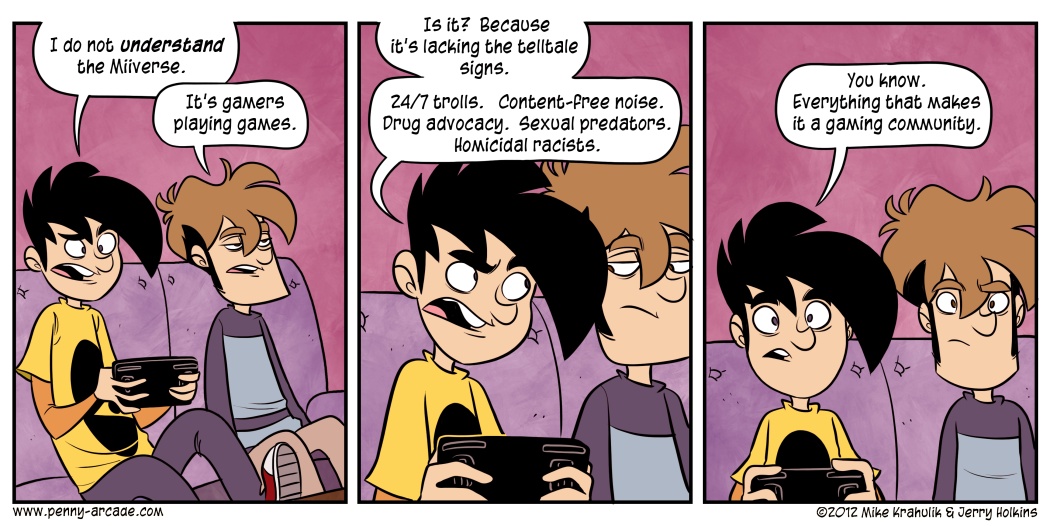 From Hell To Breakfast