There are tons of games I would like to write comics about, but there are a couple very specific challenges in this truly bizarre line of work. I am using the term "challenges" specifically for its hyperbolic thrust; I got it pretty fucking good here. But this is what I mean: 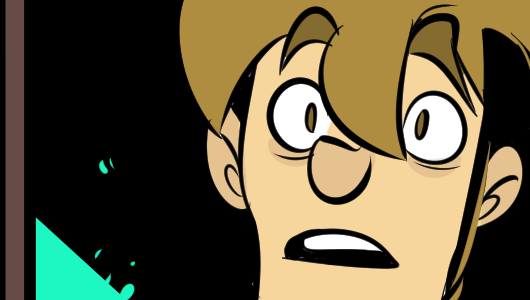 Good games that we both agree are good games are very hard to write comics about. What happens if you and your friend talk about a good game while in range of fully operational game console is that you will probably go over there and play it. Games want you to play them; it's how they reproduce. You play the game or you talk about it and neither of those things is making a comic.

There are also games that one of us likes that the other doesn't like, and while we have gotten many comics out of that situation there's also a danger inherent in focusing on a schism. I'm just saying. We've been at this a capital L, capital T, Long Time. It's harder to collaborate when you fundamentally view the Prime Material Plane in a different way. Who knew.

After a long enough period of time though, if I can deliver a more or less complete strip on my own, he will draw it. With Darkest Dungeon, I honestly think he could find the game I enjoy if we lived in a time of famine game-wise, but we don't. I'm not entirely sure slack of the traditional kind exists anymore. But I got him into Bloodborne, so I know he has the mental machinery that sparkles when exposed to masochism. That will, uh… help.

My friend Porkfry stopped by a couple months ago when I was really fuckin' cranked up about Darkest Dungeon, I was in full sales mode, and the whole pitch was just beading up and running off. Zero purchase. He asked me if it was a game where you just sit in the dark and think of big words, and if the word is big enough then you win, which made me purse my lips so hard my face turned inside out. I gifted him a copy, partly because I am like seven birthdays behind, but also because I felt that the social strictures related to gifts might create a scenario where he would play it - and then be forced to eat his hat! This did not happen. It's also possible that he did eat that hat, but owned a second, identical hat. I'm tired of this metaphor.

A new patch just hit the game with a bunch of fixes and a heap of new shit. When I was looking over the subreddit the other day, even in this single player game people were talking about how some classes were too powerful. It's not a multiplayer game, so such imbalances aren't freighted with Aristotelian notions of fairness. They were literally asking to be nerfed. And I was like, huh. They must have imagined such a person when they were developing the game; theorized them, like a particle. 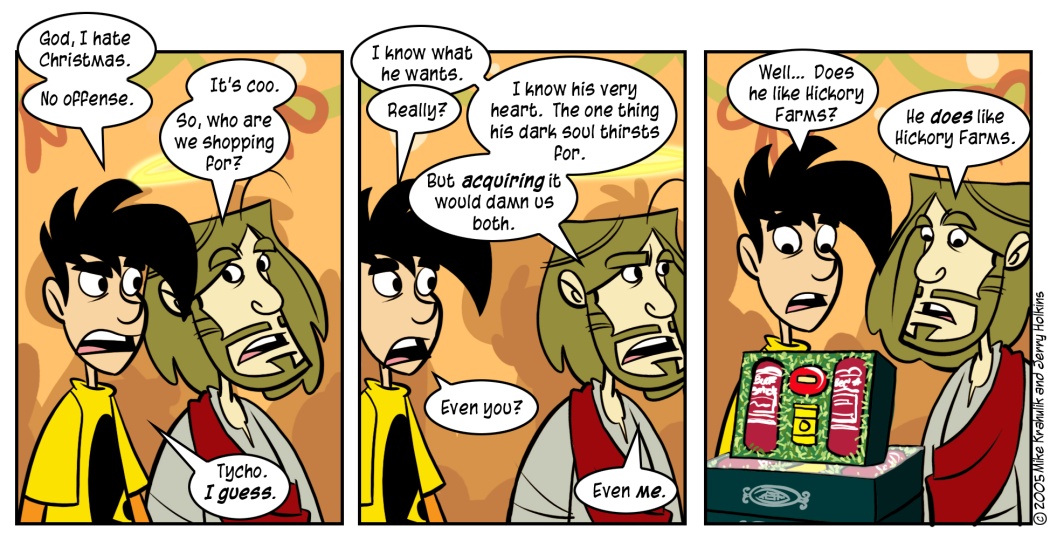