I was once on the Time 100, alongside Taylor Swift, but I'm still just me and now she's TAYLOR SWIFT in all caps, diamond-hard global goddess. When she was playing her guitar at the event, suggesting into the microphone that a song was "just poetry put to music," I said, "You know what, this kid's alright." It's much the same here. I think learning to yield, in the Tai Chi sense, is the only medicine for something like this. I have been given many opportunities to observe my annihilation, many remote cameras are cataloging the process. Soon, I will just be a bleached femur a few hyenas are listlessly fighting over. 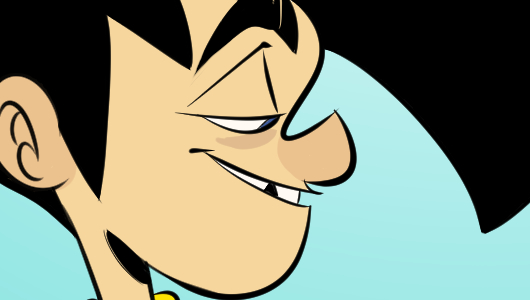 I can hear a violin.

Watching the Xbox press thing was a very interesting experience. If Microsoft ever had a device called the Kinect, if it had ever been bundled directly with the platform, if it had ever been considered an inextricable piece of hardware, you couldn't know that from the presentation today. I never hated it as much as my cohort, always hoped it would have some appropriate slash not shoehorned scenario - Kinect plus Oculus seems like the most obvious one. I'm not even sure it's a thing anymore. I'm going to look under my television when I get home, just to see if I made the whole thing up.

It was strong, though. The only down note was the Gears of War reveal, because it's Gears of War 4, and they didn't have a treatment of the logo that said "Gears of Four." For real. It's like, these fuckin' guys. Get with the Goddamn program.

The 5th Annual Child's Play Invitational 2015 Golf Thingy is on Friday, July 17th, and tickets are moving pretty solid so getting in there today might not be a bad plan. I have a really good time at these things for some reason, even though I'm not Golfer in the classic sense. Which is to say, in any sense. Come out, if you can. They have a modified golf cart that sells beer.