Occasionally, a Charles opportunity presents itself. This struck as a Charles Opportunity. 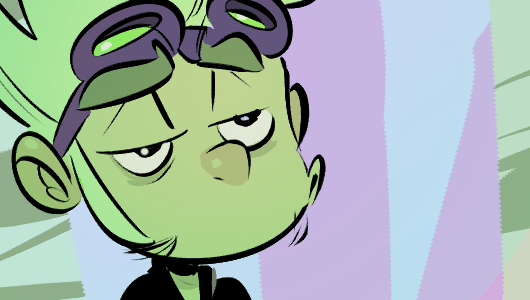 We just consumed the Xbox briefing, which I guess was really an Xbox and PC briefing, seeing as they're working the cross-play angle now. The biggest news of the show, maybe not to us, but to the world in general, is the fact that the walls between a bunch of the different versions of Minecraft are coming down, and you'll be able to connect to a dedicated Realms server and play across platforms. That's functionally speaking a mic drop scenario; it's seismic. But I don't really play Minecraft unless my son makes me. So.

Maybe I can get him into Sea of Thieves.

I don't have any idea what Microsoft or Platinum is getting at with Scalebound. I even want to like it, just out of some residual affection for Platinum, but that might be impossible. It's like a version of Monster Hunter, where you hunt Monsters on a Monster, in an unparalleled feat of xzibitian recursion. It seems like that should be an easy sell, but every time I've seen it running, I keep thinking there has to be something I don't know about it - something they're saving. I'm of two minds on it, now. I'm open to the idea that there is no other thing. It's just a product that doesn't have any overlap or ramifications for my life. If there is something, though, they need to show it fast. At this point, I don't really want to see the game again.

In any event, I can quite safely avoid the remainder of the briefings - news of the show is that Gwent is going standalone. The only thing that kept Gwent from overrunning the world like a malevolent mist, settling into every crevice of the earth and making living creatures its slaves was that you had to pretend to be a magical albino detective for sixty hours before you could really enjoy it. 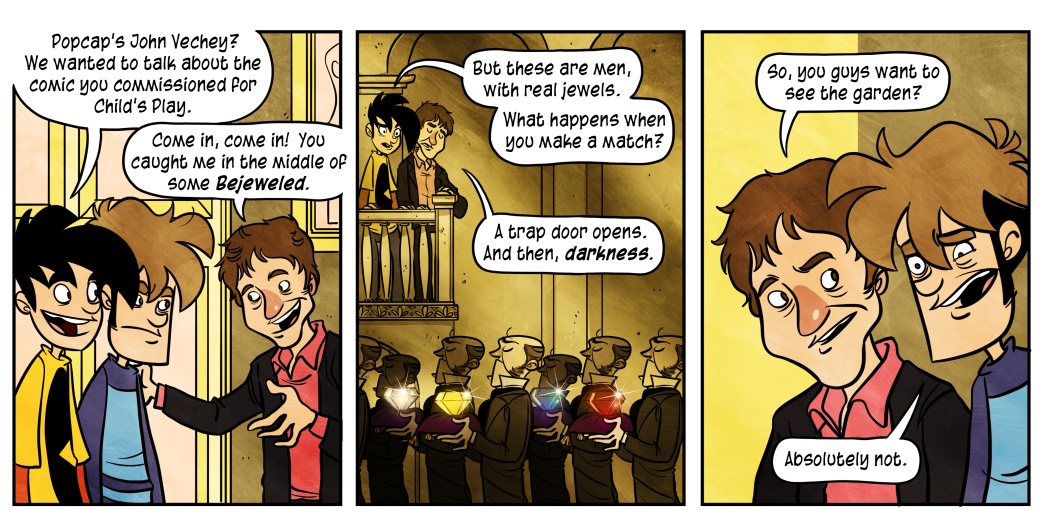