I haven't had time to see Batman Vs. Superman: Grim Suffix, because I have to constantly be regurgitating a slurry of masticated leaves into my larvae's leaf holes. And also because going somewhere, even for like three fucking hours, is a logistical challenge on par with the founding of a Phobos colony. Plus, you know. The Division. 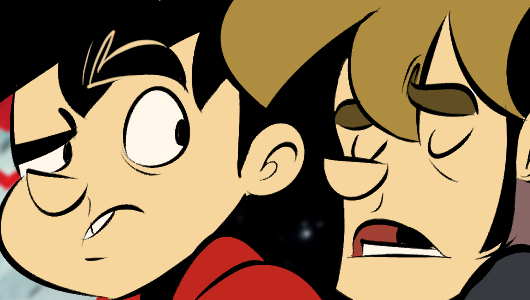 People like to talk about it for a long time, Who Would Win, in perhaps the archetypal Superfight scenario, but I just don't see it going any other way. I think you would be really, really surprised if Superman wanted to kill you all the sudden. I know I would be! That's usually not his deal.

I was able to scam a code for Quantum Break yesterday, a bizarre chimera from an earlier thesis for the Xbox that saw gaming and video mingled in a kind of alloy. But it's also from Remedy, who made Max Payne and also Alan Wake. Alan Wake is literally the story of a writer who gets trapped in his writing and who must write to survive. What this means among other things is that it is perpetually Game of the Year and cannot be unseated until such time as Odin allows a second Alan Wake.

I was playing a game about time shit, and then a show started about the shit I had done, and for real it was essentially the length of a half an hour show. Alan Wake always used the idea of a "Season" to guide the proceedings, and it was a nice conceit because it allowed for the sine wave of adventure and revelation television has tuned us to receive. I had assumed it would be "like" a show, which is to say, not actually a show. It never occurred to me that the video portions would essentially be like real episodes with real episode length. And you change them with decisions you make. I heard there's like 76 gigs of this shit, they couldn't even put it on the disc. How much did this fucking cost?

Because I have been primed to loathe video in this context, actually competent video such as that in Quantum Break was shocking to me. You are primed thus also, you will see reviews that are not especially enamored of the video portions, so when you see them yourself you'll be all like "That was pretty good actually" and it is! I'm not trying to be a dick and feign all this surprise that it's actually good, which is distinctly unlike a compliment. But things like this are never good. That's where this comes from.

I can help you with one more part, actually. You might have thought that this was a cover shooter, if you've been watching videos as I have. I play a cover shooter every night for two or three hours, so I came in here expecting something in that vein. Your guy will crouch behind stuff, and you can pop out, but that's doin it rong. You make safety in this game by manipulating foes with time, not crouching behind a shelf like some invertebrate shelf-croucher.