I will buy Deus Ex and play it as soon as I get five fucking minutes to rub together. I've been spinning fucking gold over here on Google Docs and when I say fucking gold I mean bronze at best or even tin but weirdly enough it all takes the same amount of time to make. Even with that being firmly established, there are a couple things I know about the new one just because I'm a fan. 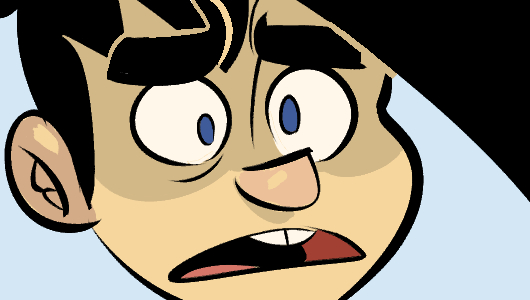 There comes a time when every Acquisition must end - a Final Incorporation, if you will - and for Acquisitions Incorporated: The Series, that time is now. Check out this motherfuckin' finger-steepling motherfucker right here:

As the season went on, the episodes began to swell with narrative power - bursting at the seams and growing in runtime, all leading up to the live game at PAX West. If you won't be at the show, Twitch has you, obviously. But we're trying something else this time, too, which is beaming the show out to "theaters near you" with a Fathom Event you can attend with your game group. It's got bonus interviews, and a free adventure tied into the campaign (!!!) where your crew joins Acquisitions Incorporated. I expect slash demand a party atmosphere. I'd bring your pins, if I were you, just in case.

But, the AI: Series Finale is up. Maybe you want to catch some on YouTube, and some on a Podcast. There's a lot out there. Fuckin'... go nuts. Here's where you can grab heaps of our audio content, for AcqInc and Downloadable Content, our venerable in-house audio excursion, whose newest episode features a dramatic reading from a story out of the microfiction app Hooked.

This show may be over, but I'd still gaze into our Subscrorb, because we've got other cool shit on there and more about to drop. As for a second season of Acquisitions Incorporated, it seems like it would be dumb not to do another one, and despite some evidence to the contrary I typically try to avoid doing dumb things. But what shape? What shape, what shape.